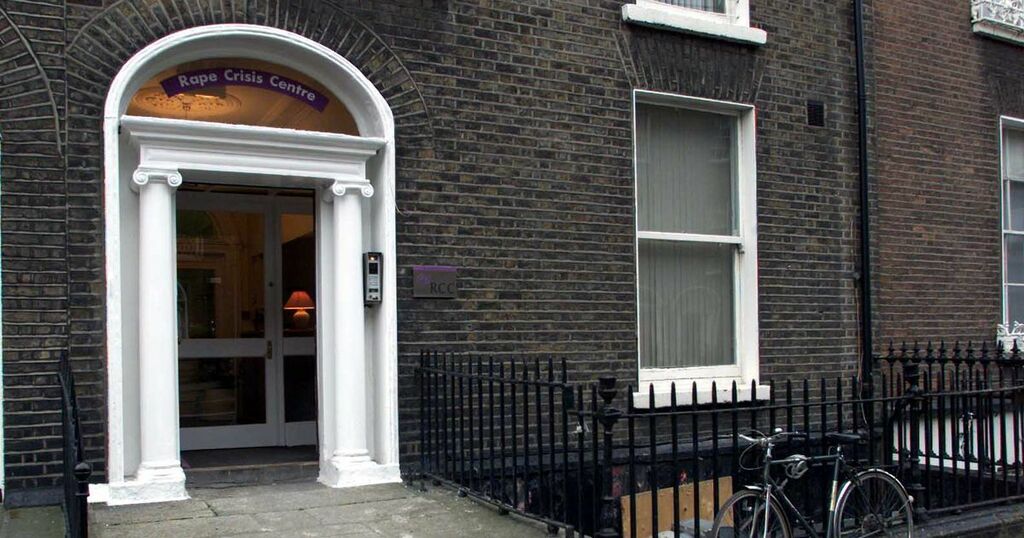 The Dublin Rape Crisis Centre recorded a "surge" in calls in Summer 2020 when Covid restrictions eased.

The organisation released their annual report on Tuesday which showed that although there was an overall decrease of people making contact with the DRCC in 2020, crisis appointments trebled last summer after the first lockdown.

Speaking on Newstalk about the annual report, CEO of the Dublin Rape Crisis Centre Noeline Blackwell said: "People were coming forward in that time when restrictions were eased, it was an usual year.

"One of our staff put it, ithe rhythm of 2020 was different'. We all know that Covid did make a difference."

Blackwell said that due to the confinement of lockdown, many people may not have had the privacy to call the centre.

She said: "What happened during the time of the greatest restrictions was that those who were at risk tended to withdraw into themselves because they didn't have the headspace or the physical privacy to contact the helpline, to seek out the help that they needed.

"And then, possibly as a result of that, there was a surge in the summer and we were able to be with some of the people who were looking for help during that time.

"These 'crisis appointments' as we call them, we talk about people who have had a recent incident of rape or sexual abuse and are looking for help.

"I think it's really important for everyone to remember that even in a time where normal social life as we know it was shut down, the reality was that sexual abuse was taking place, including rape, sexual harassment."

Just one third of those who came into therapy to the centre had contacted the gardai.

Blackwell said that "it is not an easy system".

She said: “The reforms that were announced by the Department of Justice in the system in 2020 we are really supportive of those and we will continue to support them because the way the system supports people is really poor."

In 2020, there were 13,438 contacts to the National Helpline, with two thirds of these callers based in Dublin.