Dublin News: The one thing that everyone in the capital has been talking about 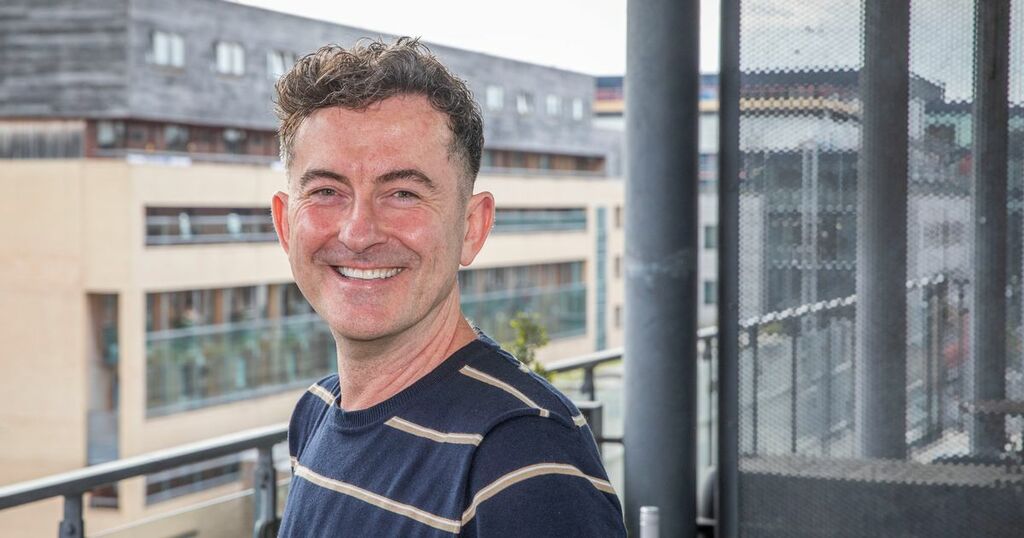 One story in particular has had Dubliners talking this morning.

A Mayo man has captured the hearts of many for his kind nature and willingness to give.

John Goodwin raised €14,000 for the family of the Deliveroo driver that died after being knocked down at North Wall Quay.

Now, John has shocked the people of Dublin with his latest gesture of goodwill.

Read about it here

In other news, Dublin students have labelled their university as 'pathetic', an iconic Dublin pub has finally reopened its doors and a documentary about the Rotunda hospital has left viewers fuming.

Dublin graduates of one university were horrified to learn that their graduations would take place online.

Most universities have welcomed back in-person graduations in some shape or form or have set dates for further in the future.

Graduates spoke to Dublin Live about their disappointment and anger.

Read what they had to say here

Charles Fitzgerald pub or Fitzgeralds of Sandycove has opened its doors to patrons 18 months after it first shut down.

The traditional bar is one of Dublin's most well know Victorian pubs thanks to its fantastic drinks and Joycean theme.

Locals were overjoyed at the historic pub's reopening.

Read what they had to say here

The series was shot during the height of the pandemic, when partners were banned from visiting the hospital.