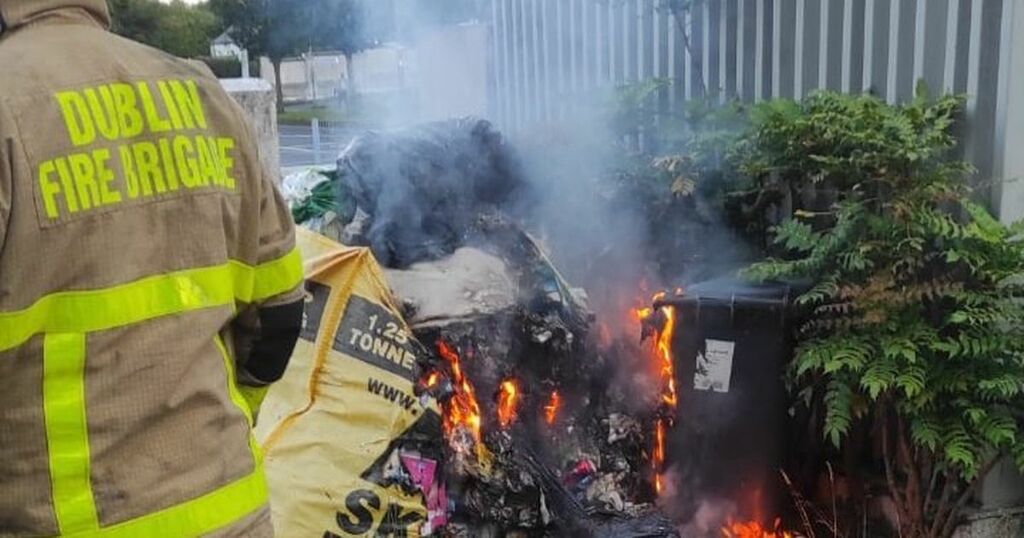 Dublin City Council have been threatened with a "full-blown dispute" and a potential strike if staffing issues are not fixed in the Dublin Fire Brigade.

The staff shortages have been described as a "crisis" that puts fire fighters in danger when out on understaffed operations.

The number of staff within DFB is 31 below the 965 minimum that was agreed by the Unions, DCC and Dublin Fire Brigade Management in the Work Relations Commission in 2015 .

The staff shortages mean that 20% of shifts over the last six months were so understaffed that at least one appliance had to be out of service.

Dublin Live reported on Monday that DCC boss Owen Keegan was under fire from SIPTU for claiming there was an agreed process for manning operations in the case of staff shortages.

Mr Keegan denied he "totally mislead" the Council and now SIPTU Sector Organiser Brendan O'Brien told Dublin Live the union will escalate the situation if things remain as they are.

He said: "We in SIPTU will not stand idly by to allow a situation where our members are left at an exposed and an avoidable heightened risk to their safety and their wellbeing in the knowledge that management are not dealing with the issue.

"It is actually going to bring about a situation that will result in a full-blown dispute in the Fire Brigade."

When asked if these actions include striking, Mr O'Brien said "every option is on the table".

He added: "I can't overstate how annoyed our members are... They feel betrayed by their own management who rather than dealing with the crisis that we all know is there come up with these narratives to the public is really just heightening the situation."

"If we were to have a number of major incidents in the city at the same time, the Fire Brigade might not be able to cope."

A spokesperson for DCC said the Council will continue to engage with the Unions through the WRC.

They said: "Dublin City Council/Dublin Fire Brigade management continue to engage with the Unions through the conciliation process as set out at the WRC."

"Significant time and resources have been committed to help find an agreement and while this process continues management have no further comment to make."

He said: “It results in increased risks for firefighters due to a lack of support in emergency situations due to the shortage of personnel."

"It also increases the risks to the public due to vehicles having to come from further away to respond to incidents.”

To keep up to date with all the latest Dublin news, sign up to the Dublin Live Newsletter.