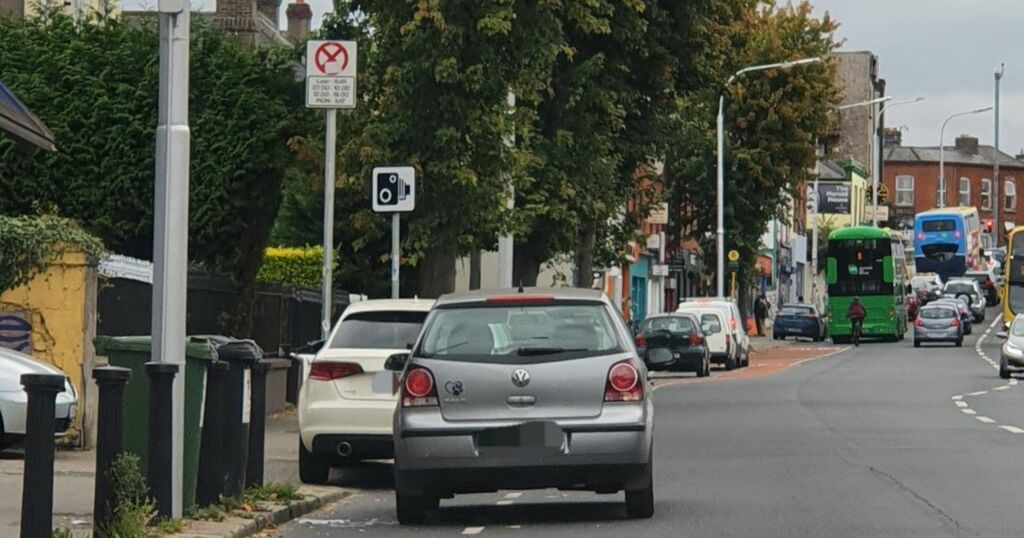 Dublin drivers were issued fixed penalty notices by gardai after they blocked a cycle lane and parked in a clearway.

Gardai urged motorists to avoid illegal parking so the areas can be used by those who need them.

Posting about the incident on Twitter, a Garda spokesperson said: "Gardai from Kevin Street issued the owners of these vehicles with a FCN recently for blocking a cycle lane and parking in a clearway.

"Please keep these areas clear for those who need them."

One recent checkpoint on James Street resulted in five motorists being taken off the road.

One driver was nabbed for drug driving while an uninsured motorist was caught.

Three drivers were found to be unaccompanied learner permit holders.

Sharing the results of the checkpoint on social media, a garda spokesperson said: "Gardaí and Reserve Gardaí carried out several MIT checkpoints in Dublin 8 recently.

"One checkpoint conducted on James Street resulted in 1 drug driver being arrested, three unaccompanied learner permit holders discovered, and one uninsured motorist taken off the road."

Naas Roads Policing Unit recently arrested an uninsured driver who lied to gardai about his name.

A garda spokesperson said: "Naas Roads Policing Unit were on patrol recently when they stopped this van. Using the #MobilityApp, it was found that the van was uninsured & that the driver had given a false name, they were a learner driver with an out of date permit.

"They were arrested & the van was seized"