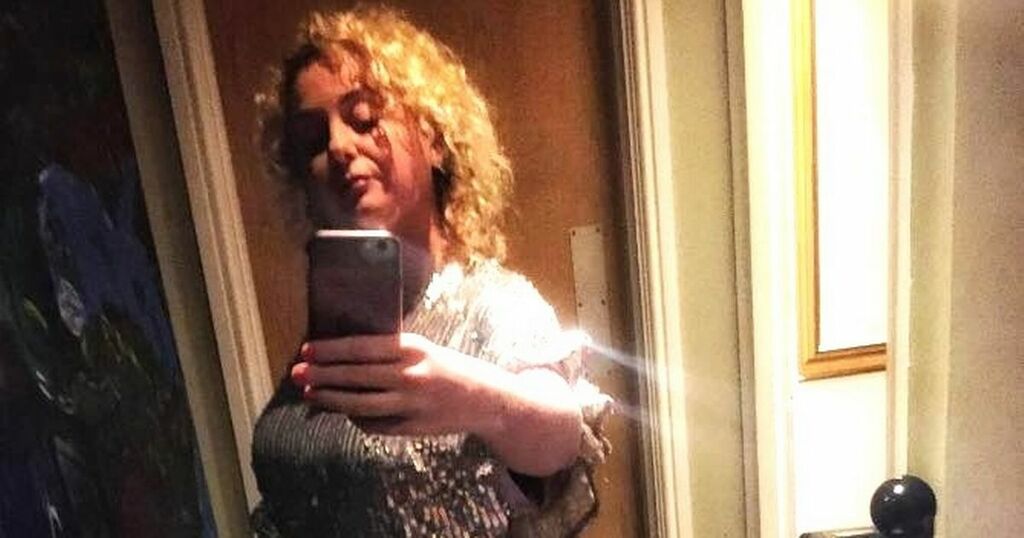 A mum-of-two who was jailed for her role in a drugs gang was ordered to pay back £50,000 she won on a scratchcard.

Elaine Hindley, 42, of Shelmore Drive, Toxteth, ran the drugs supply operation to fund her cocaine habit and was only found out when police stopped her Ford Focus as she drove along Church Road in Wavertree.

She was put behind bars for 12 months in July last year but has since been released.

But the 42-year-old appeared back in Liverpool Crown Court on Tuesday for a Proceeds of Crime hearing, where she was ordered to pay back £50,000.

The court heard that handing over the cash is no problem for Hindley as she has the cash in her bank account after winning a half share in a £300,000 scratch card pay out.

Her lucky windfall happened before she was caught running a large scale drugs supply operation to fund her cocaine habit.

Christopher Hopkins, prosecuting, said that it was agreed she had benefited by £49,550 from her drug operation and has realisable assets in the same amount.

The judge, Recorder Tim Harrington ordered 42-year-old Hindley to hand over the money within a month or face eight months imprisonment.

At her sentencing hearing last July the court heard that police had stopped her Ford Focus as she drove along Church Road, Wavertree, with her 13-year-old daughter on April 10 2020.

After smelling cannabis they searched the car and removed a large number of empty sealable pots.

She was arrested and a search was carried out at her home and in the hallway they recovered a large holdall which had just short of two kilos of female flowering cannabis heads.

The drug was in a variety of size bags and they had a total street value of £28,000. Officers also recovered dealer tick lists and paraphernalia including sealable pots and scales. They additionally found £5,381 cash and a receipt for a Cartier watch.

Hindley, who has a foundation degree in stage make-up, has previous convictions for possessing cannabis and drug driving.

Her lawyer Ken Heckle, said, “by a quirk of fate” she had a winning scratch card, which was shared with another person, of £300,000, a few weeks before the sentencing hearing.

He said that although she had not been dealing from the car when stopped and the sealable pots were empty it was accepted that her two young children “had been exposed to or come across the nature of what she was doing.”