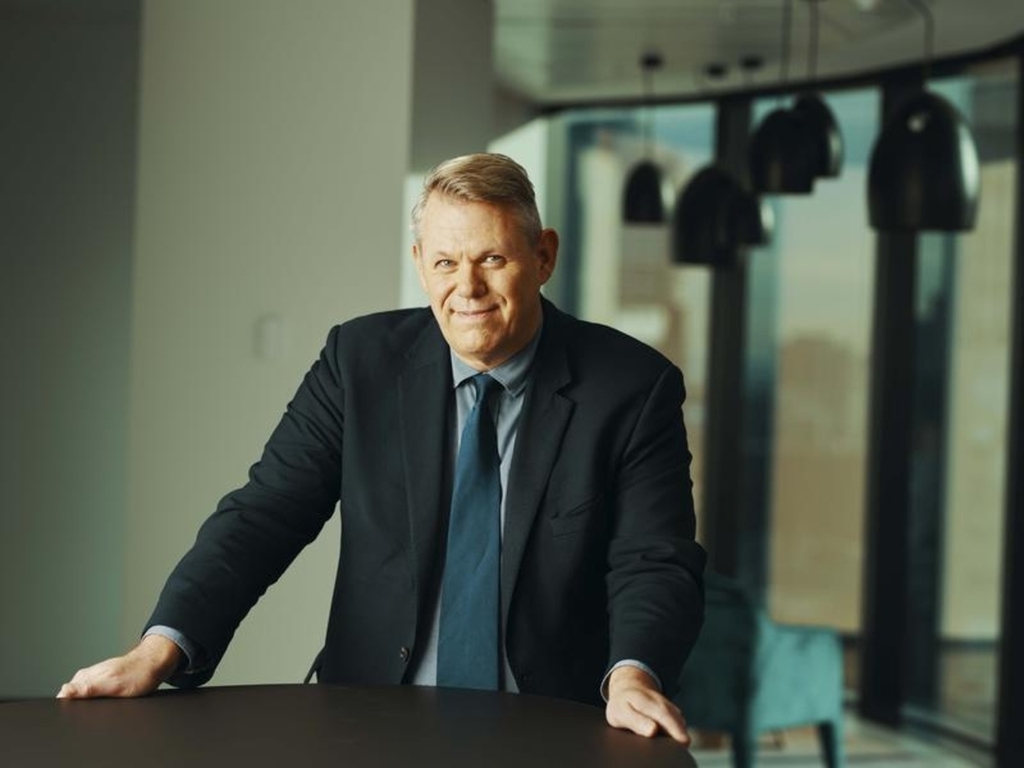 There's been a lot to gripe about recently but it seems Australians aren't complaining so much about their banks.

New figures from the banking ombudsman show complaints about the big four fell by seven per cent in 2020-21, while the Australian Financial Complaints Authority (AFCA) dealt with 42,261 issues about the conduct of banking and finance companies overall.

The biggest bank, CBA, was still the target of the most complaints, with 5815 of its customers approaching AFCA for help, followed by ANZ, NAB and Westpac.

But seven of the 10 firms at the top of the watchdog's list had fewer customers asking AFCA for help in the past financial year.

Chief Ombudsman and AFCA CEO David Locke said the decrease was likely due to improvements following the Banking Royal Commission as well as COVID-19 repayment deferrals and government support.

"While we know there are challenges ahead in the coming months across the board, I hope all firms and customers continue to do what they've been doing - firms actively engaging with customers they think may be struggling and customers talking to firms before a small problem becomes a bigger one," he said.

The biggest problems for banking customers were credit cards and home loans.

But more than 8000 complaints to AFCA were related to COVID, with those about electronic banking up by 76 per cent, including unauthorised transactions and internet payments made by mistake.

Mr Locke said more than half of the complaints to AFCA were resolved in under two months and 90 per cent had been fixed after six months.

"This result demonstrates that AFCA is achieving its purpose in being faster and cheaper for consumers and firms compared to an alternative such as a court or tribunal," he said.

Banking and finance companies handed out more than $240.5 million in compensation and refunds to unhappy customers in 2020-21, while investigations into systemic problems in the sector have led to another $32 million in remediation payments.

Mr Locke also said AFCA was still dealing with a high number of cases where Indigenous Australians believed they had been misled into buying funeral plans.

AFCA has received 260 complaints about funeral plans in the past 15 months, more than half from Aboriginal or Torres Strait Islanders, and it's ordered $700,000 to be paid out in refunds and compensation.