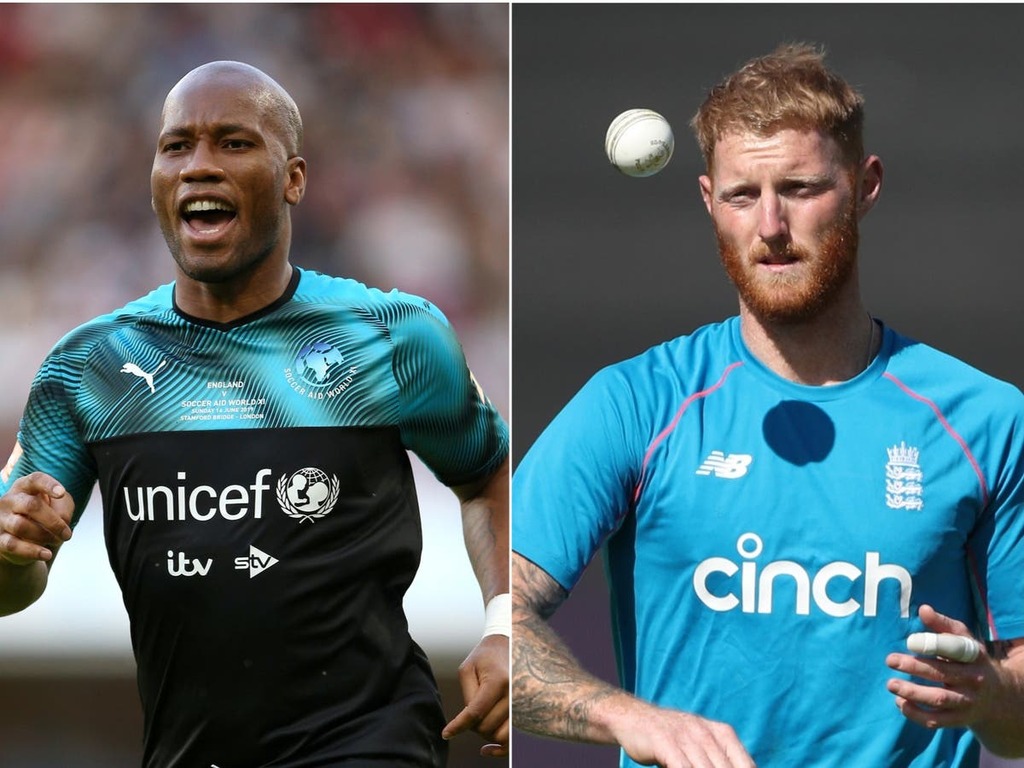 Here, the PA news agency looks at some of the best examples from October 14.

Didier Drogba rolled back the years.

Rafael Nadal was made an “adopted son” of Sant Llorenc des Cardassar on Mallorca.

Never a day’s rest for ground staff at Wimbledon.

Conor McGregor got a warm welcome in Italy.

Dustin Johnson was happy to be back on the course.

When a former NBA star tries to stop the man widely acknowledged as the greatest ice hockey player of all time.