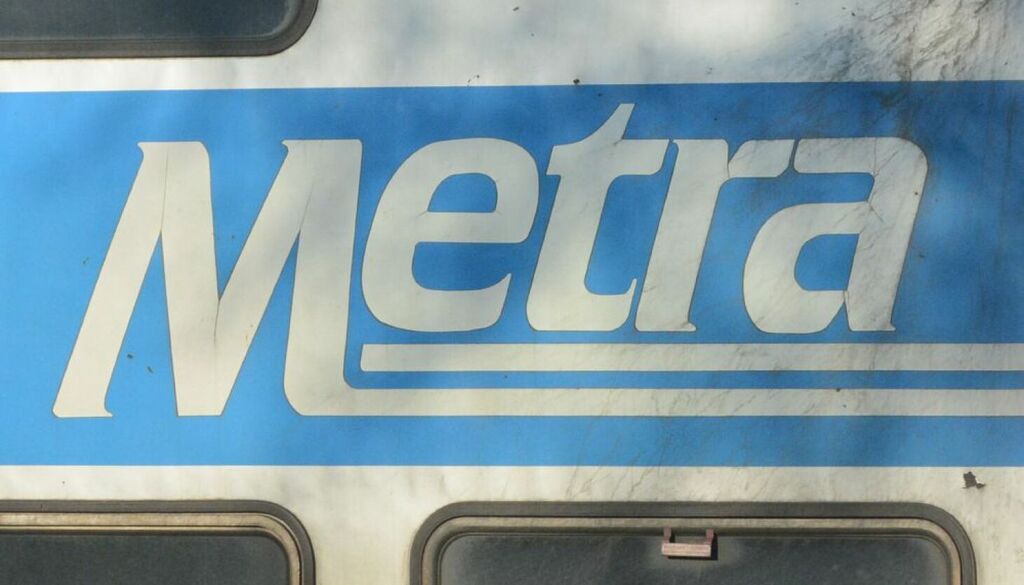 Benzinga
One subscription that gives you access to news from hundreds of sites
Afternoon Edition: May 11, 2022 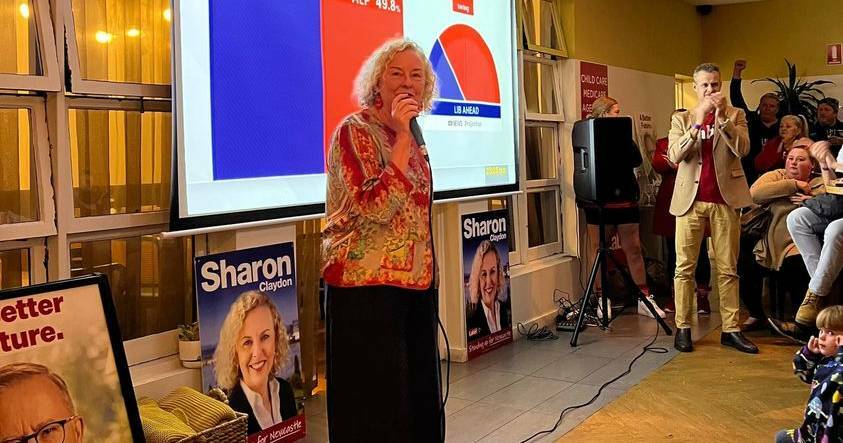 A Metra BNSF passenger was killed when their train struck a semi-trailer in west suburban Clarendon Hills Wednesday morning — the second crash in the transit agency’s history to kill a train passenger.

After train service was suspended following the crash, Metra said several outbound trains would operate in the evening.

The driver got out of the semi before the truck was hit, Reile said, citing preliminary information.

Four other people on the train were injured in the crash: two passengers, a BNSF conductor and a train engineer, who all had minor injuries, Metra said. The truck driver was uninjured.

Video from news helicopters showed a semitrailer in flames near the crash site.

The National Transportation Safety Board took over the investigation.

In a written statement, Metra said: “All of us at Metra and BNSF Railway are devastated by this death and we will cooperate fully with the NTSB investigation.”

The Metra train was running on an altered scheduled because of an earlier mechanical problem on another train, Reile said. Train 1242 originated from Downers Grove and was expressing to Union Station when the crash happened, she said.

It was the second crash in Metra’s history where a passenger aboard a train was killed, Reile said. In September 2005, an inbound Rock Island train from Joliet derailed and smashed into the 47th Street bridge when it was going nearly 70 mph in a 10 mph zone, killing two women on board and injuring 117.

In that case, the train engineer wasn’t paying attention to track signals telling him to slow down for a track switch, according to an NTSB report released the following year. The agency also cited Metra for failing to see the danger of having a track crossover with a speed limit so low, and for not equipping its locomotives with positive train control, a system that can slow or stop a train when personnel on board fail to do so.

After Wednesday’s crash, U.S. Rep. Sean Casten, from Downers Grove, said in a statement: “My heart is broken to learn that, earlier today, a life was lost and four people were injured in a train crash in Clarendon Hills. My thoughts are with the families and loved ones of those impacted. We must take steps to ensure we protect our community from future tragedies.”

The DuPage County coroner’s office hasn’t released the name of the woman who died.

An NTSB spokesman had no immediate comment beyond confirming investigators were headed to the crash site.

Those needed to ride the BNSF Line today, including passengers who need to return on the BNSF Line this afternoon, should plan for alternate transportation. The UP-W Line may be an option for some riders. Customers can call RTA at 312-836-7000 for travel assistance. 2/2

Benzinga
One subscription that gives you access to news from hundreds of sites
Afternoon Edition: May 11, 2022