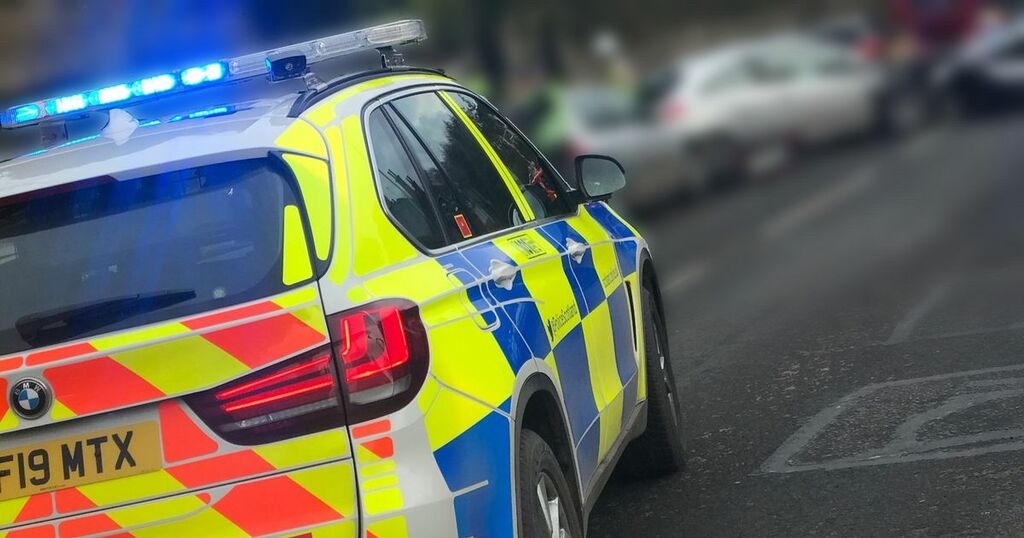 A drink-driving motorist was caught by cops when his passengers jumped out and pushed his car onto the hard shoulder.

Stephen Gillespie was spotted behind the wheel of his motor on the M8 near to junction 25A Braehead on February 3, 2020 while under the influence.

When cops stopped him he was reeking of alcohol.

Procurator fiscal depute Amber Feeney told Paisley Sheriff Court: “Around 2.45am on February 3, police were travelling west on the M8 on uniformed patrol.

“As they approached junction 25A when they observed a vehicle travelling at a slow speed although the lights were on. Police slowed down and intended to pull up behind the vehicle to ensure the driver and passengers were okay.

“At this point, two people were observed to get out the car from the passenger side and began to push the car on to the hard shoulder.

“Police stopped to speak to the driver and they could smell a strong smell of alcohol coming from the accused.

“At this time, the accused provided a breath sample and was informed he was under arrest as he had failed the test.

“The accused was taken to Govan police station where he provided a further two examples.

“Due to the intoximeter machine showing a fault, the accused was required to provide a specimen of blood.

“The accused agreed and on March 5 a blood analysis was completed and the results compiled that proved there was no less than 74ml of alcohol per 100ml of blood.

“The accused was not cautioned and charged.”

The legal limit is 50ml of alcohol in 100ml of blood. Gillespie pled guilty to drink-driving.

Gillespie’s defence agent explained the 32-year-old has a previous driving conviction where he was disqualified and placed under supervision.

Gillespie will return to court for sentencing on February 15 and he was disqualified from driving in the meantime.