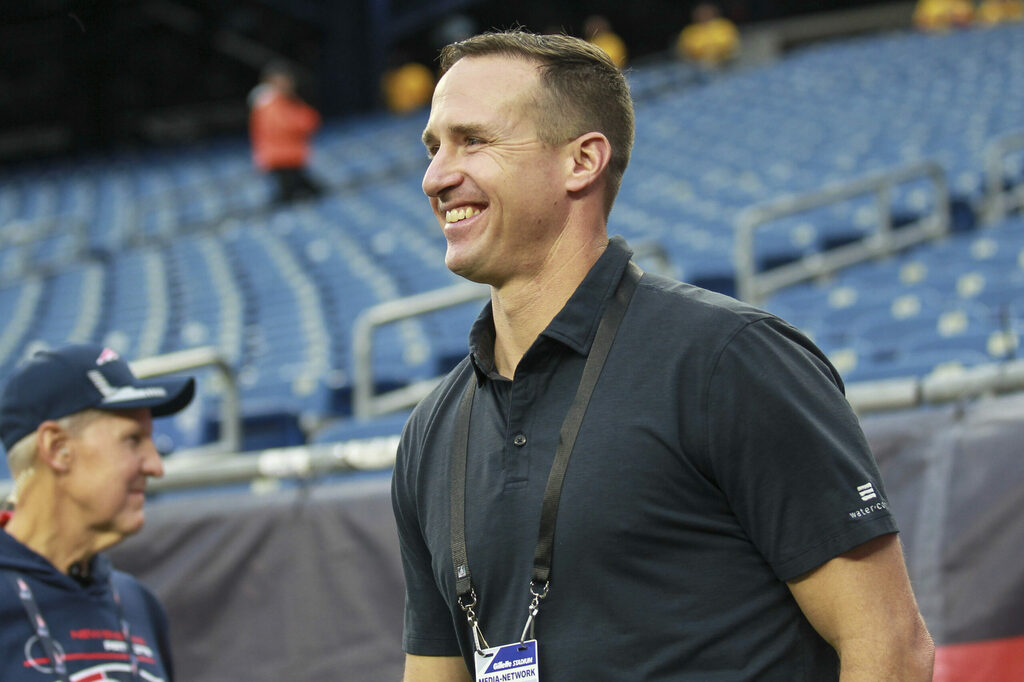 Drew Brees will join his first NFL broadcast this week since retiring as a player, but he’ll do it in a familiar venue: the Caesars Superdome. NBC announced that Brees and Mike Tirico will call Thursday night’s game between Brees’ old New Orleans Saints team and the visiting Buffalo Bills from the booth, with Michelle Tafoya reporting from the sidelines. Kickoff is scheduled for 7 p.m. CT/8 p.m. ET.

The matchup caps off this year’s Thanksgiving slate, following an earlier game between the Detroit Lions and Chicago Bears as well as a matchup pitting the Las Vegas Raiders against the Dallas Cowboys.

Brees has been working with Tirico this season on Notre Dame college football broadcasts as well as the weekly “Football Night in America” studio show, so he’ll have an added level of comfort in making the jump (back?) to the NFL. This will be Tirico’s fifth Thanksgiving NFL game.

And it could be a vision of NBC’s plans for the future, if Brees continues to do well. Al Michaels and Cris Collinsworth have been slowly easing back their weekly assignments on the “Sunday Night Football” flagship program, with Tirico replacing Collinsworth in as many as half a dozen games in recent years. Having him and Brees ready to step up in the near future makes sense.

Additionally, the Saints plan to give Brees the send-off he earned after 15 years in New Orleans, which they weren’t able to do in his final season. Commemorative rally towels will be handed out to fans in attendance and plans are in the works for a halftime ceremony celebrating his accomplishments in black and gold. Be sure to tune in.

Stars, Studs, and Duds from Saints' Week 11 loss to Eagles 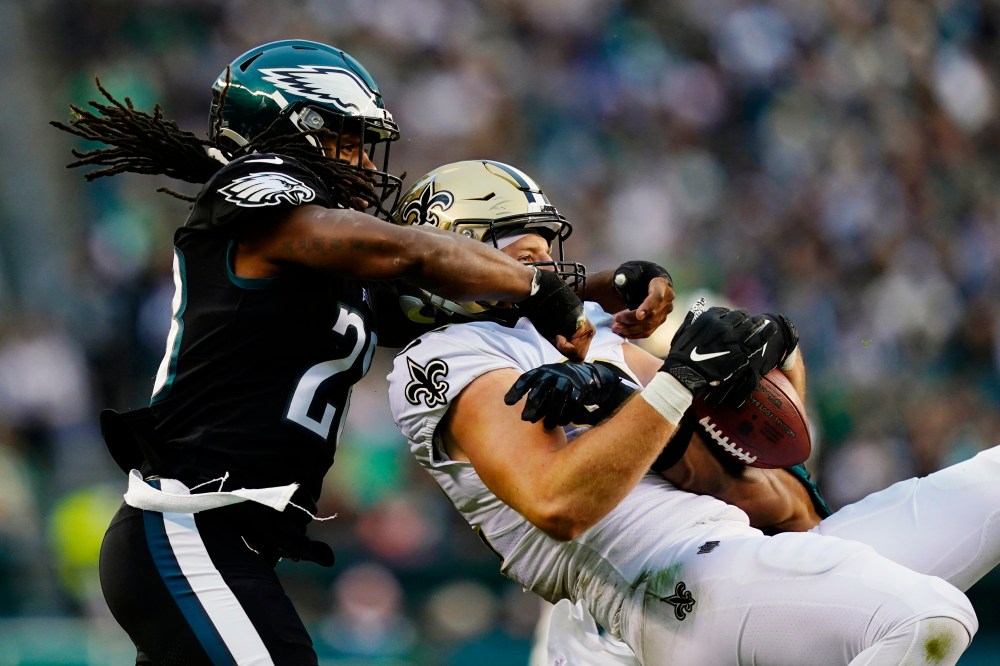