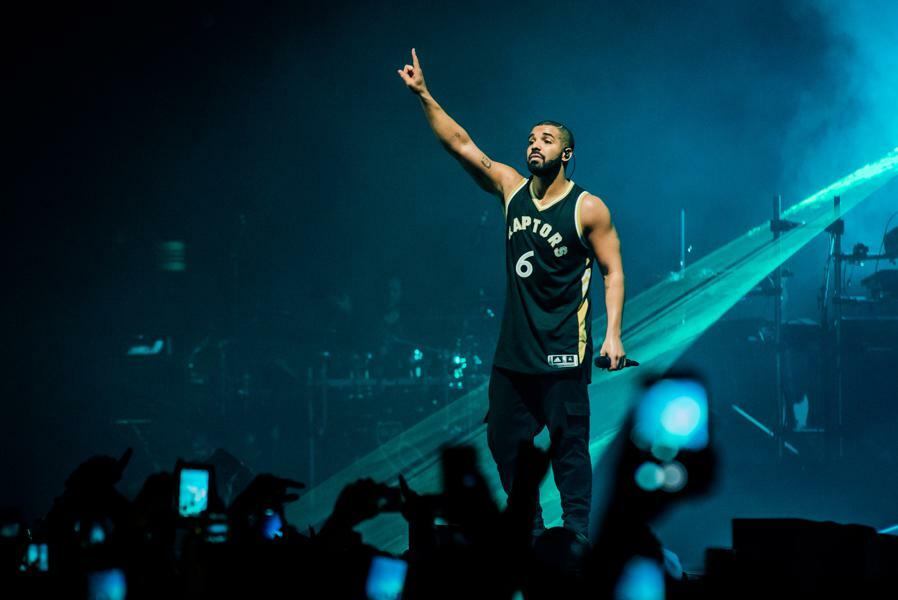 Drake rules both the Billboard 200 albums chart and the Hot 100 songs ranking in America this week, as his latest release of new music was just too popular to beat. The rapper’s new full-length Certified Lover Boy has not only scored the largest debut of 2021 (starting off with 613,000 equivalent units shifted), but it has proved to be chock full of hits, at least in its opening frame.

This week, Drake occupies nine spaces inside the top 10 on the Hot 100, breaking a record he reset a few years ago by landing seven simultaneous smashes. That’s an incredible showing for the hip-hop titan, and it also instantly makes Certified Lover Boy the most successful album of all time, at least in one respect.

Drake’s Certified Lover Boy is now the album that has charted the most top 10 hits ever, and not just looking at simultaneous appearances. Before this week, four titles were tied for the record of having placed the most tunes in between Nos. 1 and 10 on the tally, but now they’ve all been pushed to second on this important all-time ranking.

Michael Jackson’s Thriller, Bruce Springsteen's Born in the U.S.A., Janet Jackson's Rhythm Nation 1814 and Drake’s own Scorpion all managed to send seven different tunes featured on their tracklists to the top 10 on the Hot 100 during their time in the spotlight. The first three did so throughout lengthy campaigns, while seven tracks from Scorpion, several of which had already spent time on the tally, appeared inside the top 10 at once back in 2018.

With nine new top 10 hits to his credit, Drake further distances himself from his closest competitor on the ranking of the musicians who have charted the most songs inside the uppermost area. He surges to 54 placements in the region, improving his lead over Madonna, who is steady with her 38 smashes.

No songs featured on Certified Lover Boy were released before the album dropped, so Drake also makes history for the most simultaneous top 10 debuts ever. While the album is already a huge win in every respect, it is yet to be seen how long it will chart on the Billboard 200, and how the songs continue to perform on the Hot 100. The tunes may have launched in impressive positions, but if Drake’s latest wants to compete with albums like Thriller, Rhythm Nation 1814 and Born in the U.S.A. in terms of longevity, the race has only just begun.