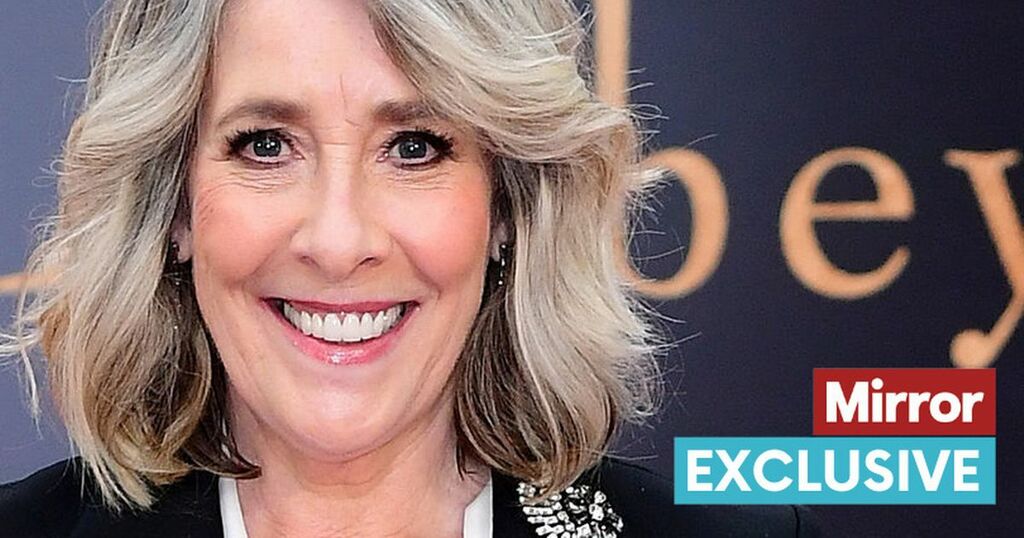 Downton Abbey star Phyllis Logan has vowed not to be lured to Hollywood by her global fame.

Thanks to her brilliant portrayal of formidable housekeeper Mrs Hughes in the acclaimed ITV series, Phyllis could have followed others in the cast to the US.

But Phyllis, now 65, insisted: "Downton’s success did take us all by surprise and especially the love of it in the States. They are mad for it! But it’s pointless me rocking up to LA now and saying ‘OK I am here!’

"Some of the younger cast have and I would have done the same at their age but there are so many roles now on offer for my age group in the UK."

Phyllis, now starring in the second series of the BBC’s award-winning Guilt, says gone are the days of females being cast aside as they turn 40.

She add: "I think women in particular, people like Maggie Smith and Judi Dench in their 80s, have shown they are still vibrant and getting plaudits."

She is sworn to secrecy over the new Downton movie, due out next year, and, as widely speculated, which character will die.

However Phyllis says they had a "riot" filming it: "I can’t give you any secrets though except to say it is a lot of fun!"

What she is happy to shout about from the rooftops, however, is her new role in the BBC’s second series of the thriller, Guilt, which had millions gripped as brothers played by Mark Bonnar (Max) and Jamie Sives (Jake) tried to cover up accidentally running over and killing an old man.

Now returning for a four-parter, the drama picks up with a new family introduced starring Phyllis as the sinister mother Maggie.

In real life Phyllis is anything but sinister and it’s easy to see why she is in such demand. Jovial and fun, she laughs, smiles a lot and definitely has no airs or graces.

"I am ‘Phyllis who goes to the butchers’," she replies when I ask how it feels to be a "national treasure".

"People in my area in London know me mainly as I have lived there 25 years. I don’t read much about what people say and certainly don’t think people think of me as a ‘national treasure’. Maybe Mrs Hughes and that’s fine by me!"

Growing up in Scotland, Phyllis, the youngest of three, knew she wanted to act and after drama school, landed the part of Lady Jane Felsham in comedy drama, Lovejoy, which shot her to fame.

She went on to star in countless movies and dramas and it was on the set of Love & Reason that she met her husband, Kevin McNally, in 1994. Can we expect Phyllis to follow Downton co-star, Dame Maggie Smith, and work into her 80s?

The answer... a resounding yes. She says: "Actors, we never retire. Why would you?"

* Guilt returns on BBC2 on Thursday, October 14 at 9pm. BBC Scotland airs the first episode on October 12 at 10pm.