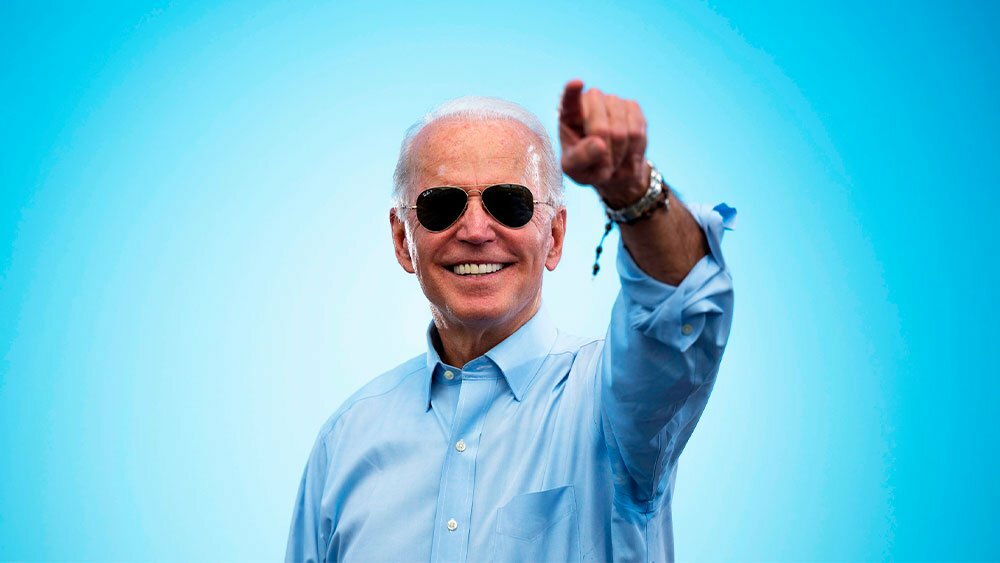 Breakouts were thin on the ground, but there was one noteworthy mover. Insulation play TopBuild joined Leaderboard as a quarter-size position as it moved above a buy point.

Stocks were giving up early gains accrued following strong jobs data. The Labor Department reported 310,000 jobless claims for the week ended Sept. 4, a new pandemic low. That was lower than the prior week's upwardly revised 345,000, and below Econoday estimates for 344,000 new claims.

The Nasdaq was forced into negative territory, though its losses were marginal. At-home fitness play Peloton Interactive was the top performer, pedaling almost 8% higher. Biogen was the biggest laggard, falling nearly 8%.

The S&P 500 was forced lower, giving up 0.2%. Moderna surged on news it is looking to bring a combined Covid-19 and flu jab to market, rising almost 7%. Biogen was also the worst performer in the S&P 500.

A majority of S&P sectors were in negative territory, with financials and materials faring best. Health and real estate were the areas posting the worst losses.

Small caps were making up ground, aided by strength in financials. The Russell 2000 rose about 0.3%.

Growth stocks were the brightest spot for investors, though they were off highs. The Innovator IBD 50 ETF was up 1.2%.

The Dow Jones Industrial Average saw early gains evaporate as it recoiled to a loss of 0.3%.

Nike was the top performer, gaining almost 2%. It remains stuck below its 50-day moving average.

The worst laggards were Merck and Amgen, with both down around 2%. Johnson & Johnson was posting a similar loss.

They were battered lower after a new Biden administration plan to lower prescription drug prices was unveiled Thursday.

It backs legislation from congressional Democrats, including a push to empower the federal government to negotiate for drug prices in Medicare. It also aims to pass those lower costs along to the private sector.

The Biden plan goes further, as it calls for administrative action to be taken by Federal agencies alongside the mooted legislative changes.

These include providing testing reimbursement for drugs in Medicare, as well as offering federal funding for research into new treatments, the WSJ reported.

Warren Buffett Stock RH Does This

While it sank more than 8% below its entry, it showed strength by rallying back quickly, making this a buying opportunity.

RH stock is now well clear of its short-term moving averages, as well as its 50-day line. In addition, the relative strength line is trying to bend upward.

Institutional ownership is a key strength for RH stock, with 82% of its shares currently held by funds.

TopBuild stock managed to briefly top a cup-with-handle's buy point of 229.99, and remains up nicely.

The IBD Stock Of The Day Thursday also passed an early trend line entry of 221, as annotated on a Leaderboard daily chart. Investors will want to see the relative strength line pick up steam going forward.

The insulation play was added to the prestigious IBD Leaderboard list of leading growth stocks due to its bullish early action.

TopBuild was also the IBD Stock Of The Day For Thursday. It has posted four straight quarters of accelerating earnings and sales growth.

Revenue has gone from a 2% decline in Q2 2020 to a 29% increase in the second quarter of this year. Boosted by demand in the building sector, TopBuild has seen EPS increases ranging from 17% to 64% during the same period.

Lululemon adjusted earnings per share more than doubled from the year-ago period to $1.65 on a 61% jump in sales to $1.45 billion, both beating estimates.

LULU stock hit a fresh high in morning trade, and remained up around 12%. The retail stock is currently extended from a recent handle entry.

However, LULU is making a solid rebound back above the rising 10-week moving average near 398. This offers a secondary buy point.