The Dow Jones Industrial Average rallied on comments by President Joe Biden, with Apple one of the top performers. JPMorgan Chase led bank stocks higher after the firm gave bullish guidance Monday. Airbnb was battling to stay positive amid reports it is ditching its China business.

Meanwhile, Leaderboard stock Eli Lilly is worth watching after it received a bullish analyst note while it continues to build a bullish base. Electronic Arts retook a key benchmark amid takeover rumors.

Volume was down on both the Nasdaq and the New York Stock Exchange according to early data. This is disappointing on an up day.

Stocks were given a boost after President Biden said he is thinking of cutting tariffs on Chinese goods.

"I am considering it. We did not impose any of those tariffs," he said during a news conference with Japanese Prime Minister Fumio Kishida. "They were imposed by the last administration and they're under consideration."

"U.S. stocks are rallying over optimism that President Biden could be positioning for a major de-escalation in the US-China trade war and over selling exhaustion," he said in a note to clients. "After eight weeks of selling pressure for the Dow and a seven-week losing streak for both the S&P 500 and Nasdaq, a rebound was long overdue."

The Nasdaq lagged the other major indexes but still rose 1.6%. Palo Alto Networks was a winner here as it rose 4.5%.

The S&P sectors were all positive. Financials and energy made the best gains, while consumer discretionary lagged.

But it was growth stocks that fared best of all. The Innovator IBD 50 ETF, a bellwether for growth stocks, jumped 2.1%.

The Dow Jones Industrial Average was the best major index. It turned in a gain of more than 600 points as it rose 2%.

Apple was one of the best performers on the Dow Jones today. It closed up 4% as it made up ground after falling 6.5% last week, according to MarketSmith.

Visa was another standout as it turned in a gain of 4.2%.

But it was JPMorgan Chase that led the Dow Jones as the bank stock popped 6.2%. This helped to lift bank stocks in general.

The firm cheered investors by saying a 17% return on tangible common equity remains the firm's target and may be achieved in 2022, earlier than planned.

CEO Jamie Dimon said there is a "very good chance" of meeting the target in 2022 and exceeding it in 2023 as long as the credit environment is "benign."

This was a turnaround from earlier this year, when CFO Jeremy Barnum said headwinds would cause the firm to miss the target for the next one to two years. The firm reiterated its forecast for 2022 expenses of about $77 billion.

JPM stock is now close to reaching its 50-day moving average. It remains down more than 20% for the year, though.

Airbnb stock managed to close slightly higher despite reports it is looking to pull out of China.

The firm is to take down all mainland Chinese listings by this summer, according to CNBC. However it will maintain an office in China that focuses on outbound travel.

The firm launched its mainland China business in 2016 but has been meeting fierce competition from Chinese businesses. Despite the fact it is a mammoth market, China only accounted for around 1% of Airbnb's revenue.

It is always a good idea to look for stocks making bullish moves even when the market in the grip of a correction.

Leaderboard stock Eli Lilly is one worth adding to your watchlist after it moved higher as it builds a flat base. It is shooting for an entry of 314.10.

LLY rose Monday after SVB Securities initiated the stock as outperform with a 341 target. It ended the session up 1.3%.

SVB believes the market does not appreciate the potential upside of Lilly's recently approved obesity drug. The stock is trading above its moving averages and continues to buck market weakness overall.

Meanwhile, Electronic Arts stock vaulted on reports it is seeking a sale or merger. It closed up 2.3%.

The likes of Walt Disney, Amazon.com and Apple are said to have held talks with the video game giant.

EA stock managed to gap above its 200-day moving average, which sits higher than the 50-day line. This can be used as an aggressive entry, but this is not advisable given the current tentative state of the market.

The firm is known for game franchises such as Battlefield, Medal of Honor and the Madden NFL series. 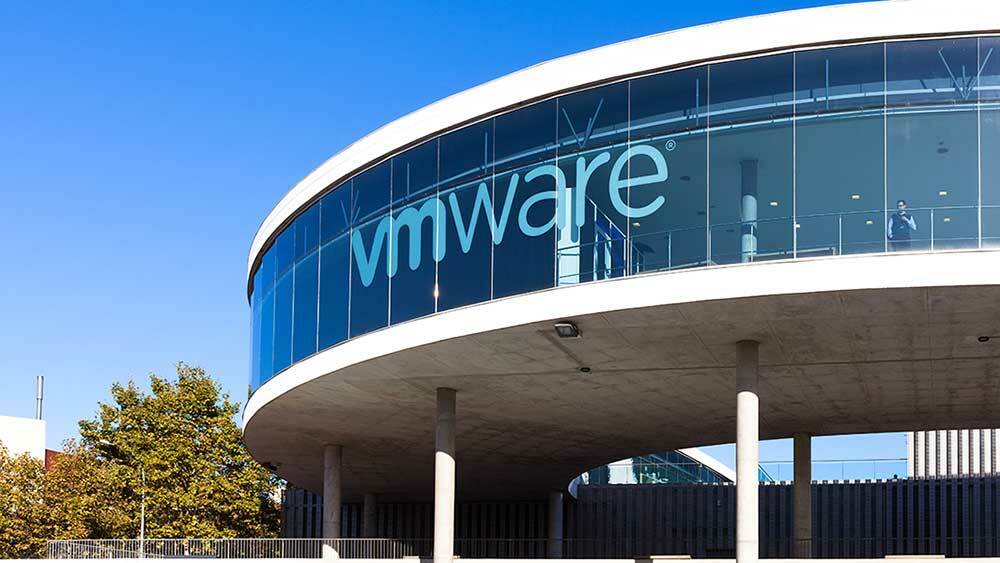 Dow Jones futures were lower, while tech futures sold off Tuesday, as Snap stock crashed 30% after issuing a second-quarter…