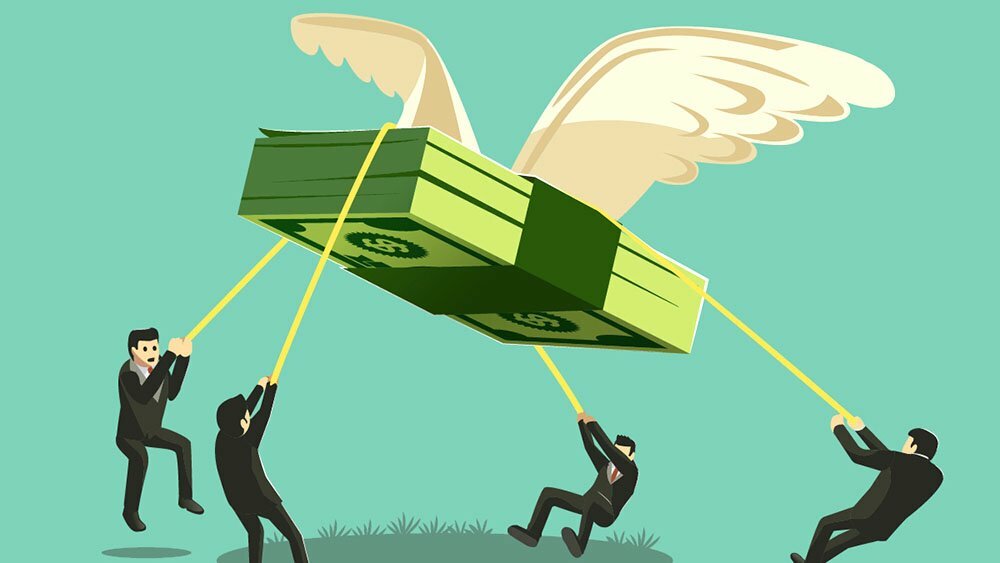 Meanwhile a number of stocks were trying to break out. Phillips Edison, Houlihan Lokey and Cirrus Logic all tested buy points.

The U.S. consumer price index exploded 7% in December on a year-over-year basis, the highest rate since 1982. The core price index, which excludes food and energy costs, soared 5.5% in December from a year earlier. That was the fastest pace since 1991.

The 10-year Treasury bond yield ended the day down slightly at 1.73%. Nevertheless, it closed near highs for the day.

The Nasdaq closed the day up 0.2%, well off session highs. Applied Materials was the top performer, turning in a gain of 4.7%.

The S&P 500 fared best out of the major indexes, rising 0.3% despite also trimming gains. Coterra Energy was the best stock here, closing up 6.1%.

The S&P 500 sectors ended the day nearly all positive. Materials, consumer discretionary and technology fared best. Health care was the only laggard.

Small caps fought back from lows, with the Russell 2000 closing down 0.7%.

However growth stocks managed to give the bears a black eye, with the Innovator IBD 50 ETF, a bellwether for growth stocks, up 1%.

The Dow Jones Industrial Average lagged most out of the major indexes. It still closed with a modest gain of 0.1%, though.

Microsoft was one of the top performers on the Dow Jones today. It closed up 1.1%. The IBD Leaderboard stock has fallen under its 50-day moving average as it forms a flat base. It is shooting for a potential entry of 349.77.

But it was Salesforce.com that took top honors on the index after it rose about 1.3%. The stock remains mired below its 200-day line for now.

The clear loser of the day was banking giant Goldman Sachs. It ended the session down 3.2% but is still forming a cup with handle.

EV leader Tesla closed up 3.9%. This was enough to make it one of the top performers on both the Nasdaq and the S&P 500.

The stock is now trying to reach a new handle entry of 1,208.10. The new handle is deeper than usual due to recent volatile market conditions.

It comes after a breakout past a double-bottom base buy point of 1,202.05 failed.

Tesla stock gave up all its gains and more after clearing a trendline entry last week. But if the positive market action continues, it could soon retake this level.

Shares traded as high as 1,243.49 on Nov. 4. The stock now sits almost 15% below this level. It remains up more than 30% over the past 12 months, however. Tesla is a member of the IBD Leaderboard list of top growth stocks.

Other EV stocks were having mixed luck. Rivian Automotive closed up 3.5%. However Lucid Motors paused a rebound as it fell 0.1%.

Covid Testing Stock Plunges On This

Quest Diagnostics had a torrid session, closing down almost 7%.

The clinical lab stock has been plunging since it reported Covid testing volumes in Q4 declined compared with the prior year. The firm said Wednesday Q4 revenue would fall 9%.

This was enough to put a dampener on the fact it reported preliminary Q4 EPS of $3.33. This was higher than analyst views for $3.07 per share.

The stock flashed multiple sell signals, including a break below its 10-week moving average.

Quest also triggered the 7%-8% sell rule. Those who bought the stock following its breakout above a cup base entry of 160.66 should have already sold their shares.

A trio of stocks managed to move above entries despite the mixed action.

Shopping center REIT Phillips Edison closed in its buy zone after moving past a consolidation pattern entry of 35.07.

Investment banking play Houlihan Lokey closed just below its buy zone after earlier moving above a cup-without-handle entry of 119.99.

Volume was solid here, a good sign. In addition, its RS line almost reached new heights. Big money has been snapping up the stock.

With the market uptrend still currently under pressure, investors should be extra careful when it come to buying stocks.

It is worth keeping a close tab on stocks performing well under these conditions and add them to one's watchlist.