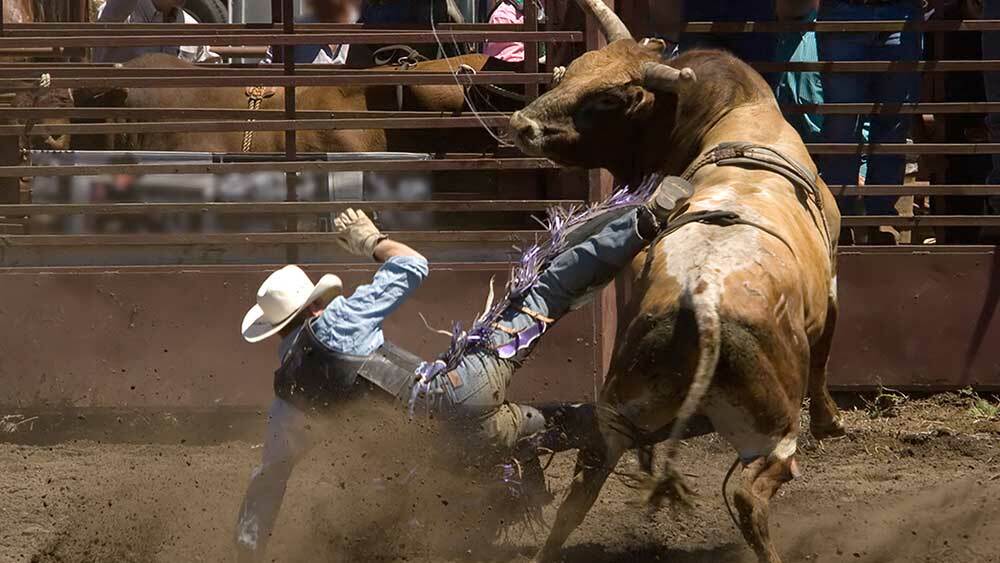 The major indexes fell amid semi-hawkish comments from a Fed official on reining in monetary signs, as well as signs that further fiscal stimulus could be far less than forecast. But IBD Long-Term Leaders such as Microsoft stock and Idexx Labs held up well.

LULU stock shot up 12% in extended trade, signaling a record high, after closing down for a sixth straight session.

GME stock tumbled 9% in premarket action. GameStop stock has been consolidating since its early June peak and more broadly since its late January surge to 483. Before the close, AMC Entertainment, another "traditional" meme stock, said it's working on a possible partnership with GameStop. AMC stock fell modestly after closing down 1% Wednesday.

CPRT stock edged higher following better-than-expected Copart earnings. Shares rose 1.2% to 144.67 on Wednesday. Copart stock is finding support at its 50-day line. The official buy point is 149.16 from a flat base. But a rebound from the 50-day line, perhaps getting above some short-term resistance, would offer an early entry.

Microsoft, another Long-Term Leader, rose 1 cent to 300.21, rebounding from its 21-day line as it drifts off highs. MSFT stock effectively has a three-weeks tight with a 305.94 buy point. Ideally, Microsoft stock would trade tight until the 10-week line catches up, perhaps forming a new flat base.

Domino's Pizza, a former Long-Term Leader that still shares a lot of those traits, rose modestly from its 50-day line Wednesday and broke a short downtrend, offering an early entry. DPZ stock is working on a flat base.

In addition to Long-Term Leaders, Microsoft stock is on IBD Leaderboard. Domino's was Wednesday's IBD Stock Of The Day.

In other overnight news, United Airlines cut its Q3 revenue target due to Covid concerns and said it expects a loss in Q4 if current trends continue.

Dow Jones futures pared modest losses after the European Central Bank said it would start to scale back asset purchases, making a decision ahead of Fed.

St. Louis Fed President James Bullard told the Financial Times that he still favors beginning a bond taper program this year. Fed chief Jerome Powell, Bullard and several other Fed policymakers in late August backed a tapering program by year-end. But last week's weak jobs report raised expectations that the Fed would not agree on such a plan at the September policy meeting.

Bullard, one of the more hawkish policymakers recently, is not an FOMC voting member this year. Wednesday's afternoon lukewarm Beige Book report from the Federal Reserve reinforced views that the economic outlook has downshifted. The IBD/TIPP Economic Optimism Index, released Wednesday morning, tumbled 5.1 points in early September to a 12-month-low 48.5.

Meanwhile, Sen. Joe Manchin, a centrist Democrat from West Virginia, said late Tuesday that he supports only $1.5 trillion in spending out of President Biden's proposed $3.5 trillion package. Democrats need his vote to pass their latest big tax-and-spending plan. Further, if House progressives aren't happy, they could try to sink a bipartisan $1 trillion infrastructure bill. So while the odds still favor hefty, if scaled-back, new spending, there's now a more-than-zero chance that nothing passes by year-end.

The stock market rally fell back amid those monetary and fiscal stimulus concerns, though a mild retreat didn't need any trigger. The major indexes did close off lows.

The 10-year Treasury yield fell four basis points to 1.33% after rising eight basis points in the prior two sessions.

DocuSign fell 3.4%, and is starting to lose sight of its 50-day line. DOCU stock tumbled 6% on Tuesday, more than wiping out Friday's bullish gain. Meanwhile, SHOP stock sank 3.8% and SQ stock 4.2%, both knifing below their 50-day lines.

After rebounding over the prior three weeks, the stock market rally had a setback Wednesday. The Dow Jones and small-cap Russell 2000 tested their 50-day lines on Wednesday. The Nasdaq retreated, though from all-time highs. The S&P 500, just above its 21-day line, is not far from record levels either.

There were notable losses among growth, housing and commodity-related stocks.

What exactly is working? Microsoft stock and some Long-Term Leaders such as Copart are acting well. Shipping stocks are looking strong.

The stock market rally hasn't set off any alarm bells. But with the major indexes near highs, some leading stocks taking losses and few buying opportunities available, investors may want to be somewhat defensive in the short run. Investors might be cutting exposure automatically by exiting losing trades or taking partial profits in some recent winners, while largely avoiding new buys.

A market pause or pullback could quickly offer new buying opportunities. So keep working on watchlists. Beyond Long-Term Leaders and tech giants, make sure to keep an eye on a variety of sectors. Some areas that are struggling right now could quickly turn into winners, including chips, housing, industrial and financial plays.