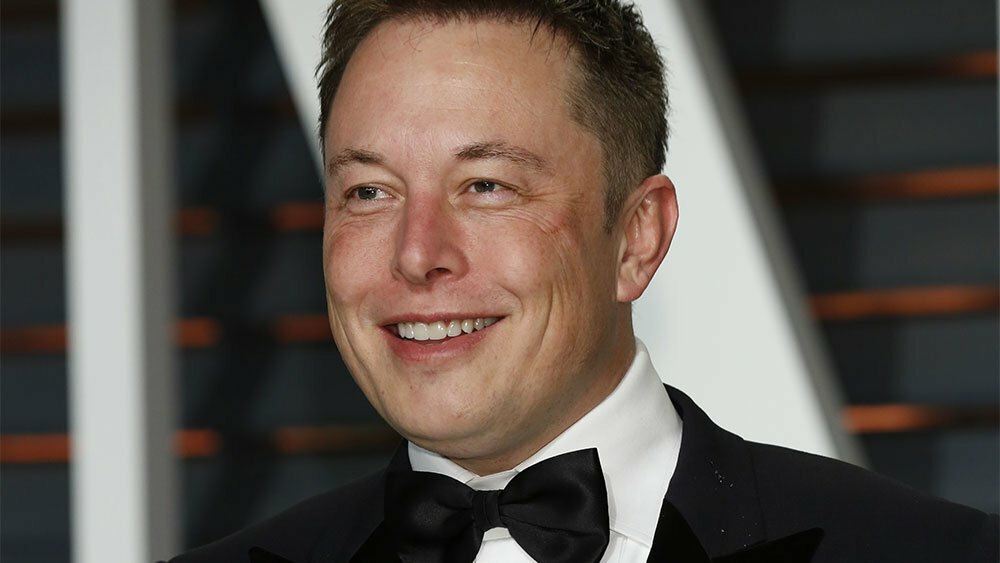 Dow Jones futures rose sharply early Friday, along with S&P 500 futures and Nasdaq futures. Tesla CEO Elon Musk said the Twitter deal is "temporarily on hold," sending TWTR stock crashing, though it pared losses as Musk said he is "committed" to the takeover.

Apple and Tesla stock, the two megacaps that had been holding up reasonably well until the past week or so, continued to come under pressure Thursday. Apple stock tumbled to a seven-month low. Tesla broke below its February low of 700 to its worst levels since late August, though it did pare losses substantially.

Elon Musk tweeted early Friday that he is putting his "Twitter deal temporarily on hold pending details supporting calculation that spam/fake accounts do indeed represent less than 5% of users." Musk is referring to a Twitter estimate that spam and bot accounts are less than 5% of total users.

Twitter crashed more than 25% at one point, but slashed losses as Musk later tweeted that he is "still committed to the acquisition."

Twitter stock is currently down 11% to about 40. That's far below the $54.20 purchase price. It's somewhat above the 39.31 price on April 1, before Musk belatedly disclosed he had built up a sizeable stake in TWTR stock.

Twitter stock had fallen in recent days to 45.08 amid speculation that Musk could walk away from the deal or renegotiate the price. The sharp drop in Tesla stock, partly tied to concerns Musk would have to sell more shares for the Twitter deal, raised fears of such a scenario.

Musk faces a $1 billion breakup fee if he walks away from the $43 billion deal.

Northrop Grumman, Penske Automotive, Dollar Tree and Cigna are all worth watching. All have relative strength lines at 52-week or record highs, reflecting their outperformance vs. the S&P 500 index.

Penske Automotive late Thursday raised its quarterly dividend by 3 cents to 50 cents a share. It also increased its PAG stock buyback plan, which had $46.3 million remaining, to $250 million.

DLTR stock is on the IBD Leaderboard watchlist.

The 10-year Treasury yield tumbled 10 basis points to 2.82%, the fourth straight decline after reversing from a 3-year-high 3.17% on Monday.

Apple stock, a Dow Jones, S&P 500 and Nasdaq heavyweight, weighed heavily on the major indexes, falling 2.7% to 142.56. That's after tumbling 5.2% on Wednesday. As recently as Tuesday, the RS line was right around record highs, even as AAPL stock had fallen below its 200-day line. Now the RS line is falling sharply.

Tesla stock sank 0.8% to 728. Intraday, shares fell to 680, undercutting the Feb. 24 low of 700, and back to levels not seen since August. TSLA stock hit 1,092.22 intraday on April 21 following earnings, but has plunged since then. The RS line for Tesla stock is just above recent lows.

It's notable that Tesla stock was unable to rebound Thursday, given the gains in many other beaten-down EV stocks and ARK-type story plays, but the sell-off in recent weeks isn't unusual.

The stock market searched for direction on Thursday. With Apple stock erasing big losses and Tesla moving higher by mid-morning after undercutting lows, it looked like the major indexes were finally going to bounce.

But Apple and Tesla quickly faded while the key indexes quickly sold off to hit fresh lows. The S&P 500 came within a few points of a 20% decline to reach a bear market. The Nasdaq is down more than 30% from its November all-time high.

The major indexes did rally in the final 40 minutes, with the Nasdaq just sneaking into the green as the closing bell rang. Tesla stock slashed losses, while Apple only pared its latest big decline.

With investor fears shifting from inflation toward growth concerns — in part due to Fed rate hikes to rein in inflation — even commodity plays have faltered. Oil and gas stocks are an area of strength, but some have faltered while even many leaders are fighting for support at their 50-day lines.

Futures indicate a strong bounce at Friday's open, with beaten-down techs again leading the way. But the market needs a lot more than a strong open, or even a good day or two. It needs several strong sessions to indicate some sort of sustained rally. Even that might only end up being a bear market rally to the 21-day or 50-day lines before reversing lower again.

There is no reason to be involved in this market, aside from long-term winners.

Work on your watchlists. Focus on stocks with strong relative strength, such as Northrop, Dollar Tree and Cigna. Note those that are setting up near buy points, but don't get too hung up on that right now. If this market correction/bear market continues for some time, resilient stocks will have time to form better patterns over time.