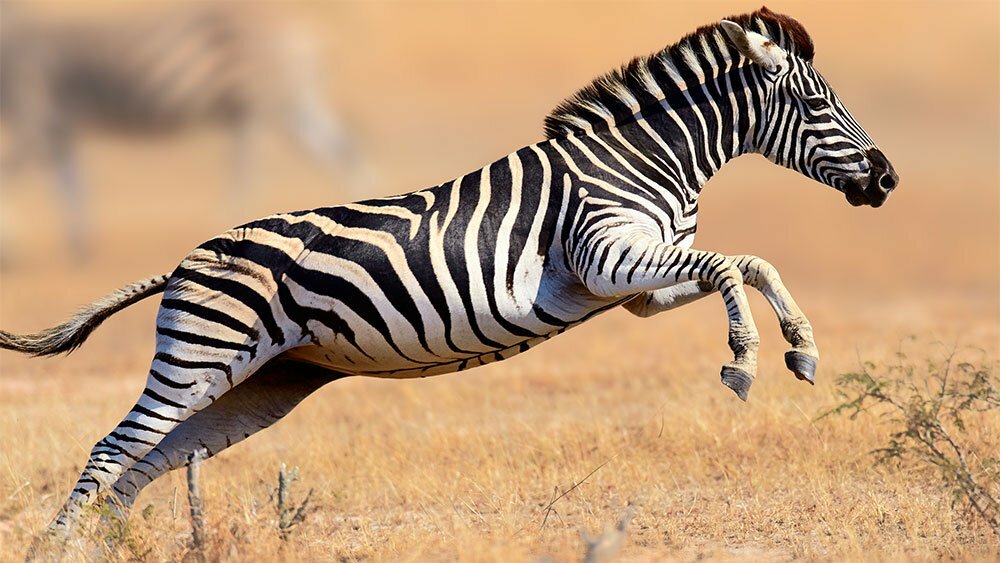 Dow Jones futures jumped Thursday morning, along with S&P 500 futures and Nasdaq futures, amid a burst of earnings, rising commodity prices and the 10-year Treasury yield pointed lower for a third straight session. The stock market rally attempt had a decent Wednesday on the major indexes, closing near highs.

Once again, a large number of growth stocks showed strength Wednesday within a lackluster market trends at best. That offset weakness in Apple stock as well as financials and airlines.

AMD stock, CrowdStrike, Bill.com and Sea Limited moved above buy points on Wednesday. All four rebounded from their 50-day or 10-week lines, while breaking downtrends. Meanwhile, Snowflake cleared a mini-consolidation that could be seen as a handle on a long, deep base.

Still, the stock market rally attempt is still not a confirmed uptrend. Investors should be cautious, but paying close attention for a bullish follow-through day.

Taiwan Semiconductor earnings were better than expected, with the chip giant also guiding higher on Q4 revenue. TSM stock rose solidly before the open, but still short of its 50-day line. While Taiwan Semi has struggled since its February peak, the world's largest chip foundry is still a bellwether for its industry. It makes chips for Advanced Micro Devices, Apple, Nvidia and many more.

AMD stock is on IBD Leaderboard. AMD and SE stock are on SwingTrader. Bill.com is on the IBD 50. AMD was Wednesday's IBD Stock Of The Day.

The stock market rally attempt ended with slim to solid gains Wednesday, but the best was that the indexes finally closed near session highs.

The consumer price index came in a little hot, with inflation back at a 13-year high of 5.4%. But core inflation was in line, steady at 4%.

The 10-year Treasury yield briefly rose to 1.6% after the CPI report and before the stock market open, but reversed to close down 3 basis points 1.55%.

The 10-year yield didn't move much after Fed minutes from the September meeting were released at 2 p.m. ET. Policymakers said a "gradual tapering process" could start in mid-November, with asset purchases phased out completely by mid-2022. Several members favored a more-aggressive bond taper. The Fed minutes provided a little more detail but didn't change expectations for an official bond taper decision at the early November meeting.

CRWD stock rose 7% to 270.44 in heavy volume, rebounding from its 50-day line and breaking a trend line, offering early entries. The official buy point for CrowdStrike stock is 289.34 from a base that started in late August.

SE stock rallied 7.5% to 349.35, vaulting from its 21-day and 50-day line and easily breaking a downtrend. Both offered an early entry on the SE Asian e-commerce giant. Volume was strong. The relative strength line hit a new high while SE stock remains in its base. That's a bullish sign, marking it as a "blue dot" stock in MarketSmith.

AMD stock rose 3.9% to 109.16, once again regaining its 50-day line and this time topping some short-term resistance. Investors could use 107.95, the Oct. 7 high, as an early entry. Volume ended below average for AMD stock, but it was the heaviest in a month.

SNOW stock popped 4.8% to 327.85, the highest close of the year. Intraday, Snowflake stock hit 329.75, above the top of a short consolidation. That could be viewed as a handle on a huge deep base going back to last December, when SNOW stock hit a record 429. But shares did clear tiny resistance within the "handle" and topped a trend line. Volume was below average, but picked up steam late in the afternoon.

The stock market rally attempt finally closed near session highs, with the Nasdaq leading the charge, even with megacap Apple stock down slightly. That snapped a four-day streak of the major indexes closing poorly, especially the Nasdaq. But the major indexes all remain below their falling 21-day moving averages, with the 50-day line even further ahead. There has been nothing close to a follow-through day to confirm the new rally attempt.

Thursday's stock futures are promising, suggesting the major indexes would open above their 21-day lines.

Some of this reflects weakness among the tech megacaps. Apple stock pared losses Wednesday, but is near recent lows and not far from its 200-day line. Microsoft is the only one of the trillion-dollar stocks above its 50-day line, and that only barely.

The market remains in correction.

But don't tell that to leading stocks. The number of growth stocks flashing buy signals or extending gains in recent days has been impressive. With the Nasdaq actually rising and closing near intraday highs, it's not surprising that growth had another strong session, as AMD, CRWD stock and more showed.

Financial stocks are wilting with Treasury yields, even though the 10-year yield is still up sharply over the past several weeks. Energy stocks and fertilizer names also are pausing, but that may be healthy after powerful moves over the last few weeks.

Still, the major indexes remain below their 21-day and 50-day lines. The market has not yet proved itself. The major indexes could easily take a decisive move lower over the next several sessions — perhaps after a promising head fake — to undercut recent lows. By then, many of the growth names that have done so well recently would likely come under pressure.

There's no doubt that buying opportunities have proliferated this week. In general those trades have been working out in the short term.

If the temptation to add exposure was high on Monday and Tuesday, when the major indexes closed near lows, it may have been nigh-irresistible on Wednesday.

If you have made some new buys in recent days, consider taking partial profits after relatively modest gains to help ensure you come away with a win. Cut losses quickly.

For those who have largely stayed on the sideline, there will be a time, whether it's tomorrow, next week, next month or even next year when there is a confirmed market rally. There will be plenty of opportunities then.