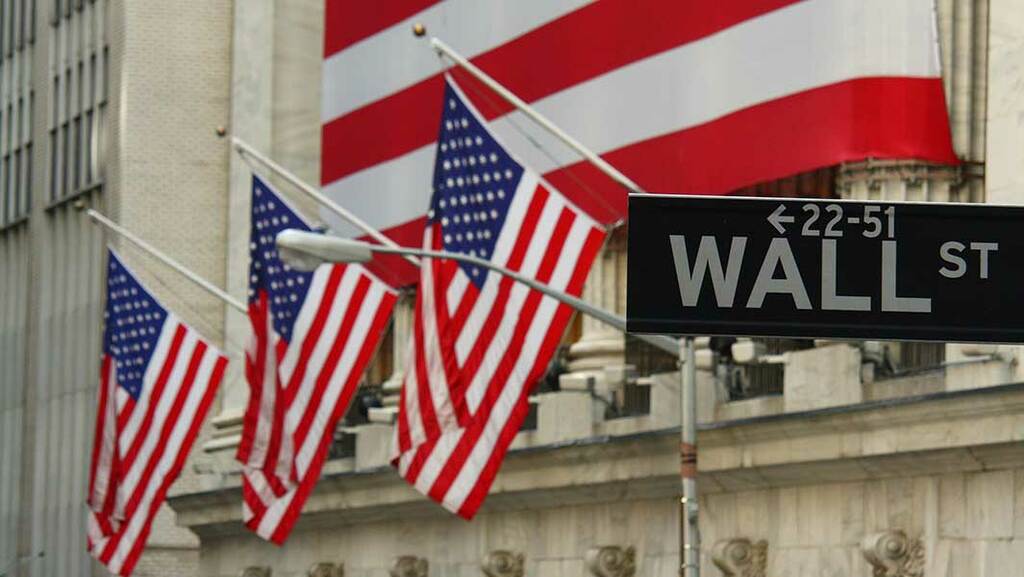 The Dow Jones Industrial Average traded lower in today's stock market but came off the lows of the day while the Nasdaq reversed earlier losses and traded higher. Meanwhile, crude oil prices and the 10-year Treasury bond yield moved higher as well.

At the close, the Dow Jones industrials were trading down 0.6%, after paring losses of over 1%. The Nasdaq composite was trading up 0.6% while the S&P 500 rose 0.1%, as both indexes reversed higher in the last hour of trading. The Russell 2000 small-cap index rose 0.1%. Early data showed volume was running higher on the Nasdaq and on the NYSE vs. the close on Thursday.

The Dow Jones was hindered by heavy losses in JPMorgan, which declined over 6%. Shares gapped below the 21-day, 50-day and 200-day lines despite reporting better-than-expected fourth-quarter earnings early Friday.

JPMorgan earnings per share fell to $3.33, while revenue edged up to $30.35 billion. Analysts expected JPMorgan to report earnings of $3.01 a share on sales of $29.71 billion. Despite beating expectations, JPMorgan stock gapped down in heavy volume. Shares were forming a flat-base buy point of 173.06, according to MarketSmith, but now that pattern is uncertain.

Meanwhile, other bank stocks including Wells Fargo also reported better-than-expected earnings early Friday. WFC stock, however, escaped the market's losses and rose over 3.6%. Shares of the money center are currently extended from a 52.76 flat-base buy point.

Next week, a slew of banks and other financial companies are reporting fourth-quarter results. Financials, one of the few sectors up this month, declined on Friday as the Financial Select Sector SPDR ETF gapped down to a 1.1% loss. Meanwhile, the 10-year Treasury bond yield rose to 1.77%, after a gain of well over 20 basis points last week.

Mosaic, a leading growth stock in the MarketSmith Growth 250 index, outperformed on Friday and broke out from a cup with a 43.34 buy point. Shares rose over 3.9% in today's market and remain up over 7% for the week. The stock sports an RS line hitting new highs on the weekly chart, a bullish sign.

Mosaic is part of the agriculture chemicals industry group which ranks a strong No. 18 of the 197 groups IBD measures. Elsewhere, chip stocks showed strength as Lam Research, Ultra Clean, Applied Materials and KLA rallied more than 3% each.

Lam Research and Applied Materials are both part of the semiconductor equipment manufacturers group, which ranks No. 10 among IBD's industry groups.

Lam Research, up over 6%, is extended from a 673.90 buy point of a long consolidation. The stock reclaimed its 21-day line on Thursday but is hitting some slight resistance near the Jan. 4 high.

Applied Materials rose over 6% as well. Shares are still in a buy zone from the recent 159.10 flat-base entry. Investors should note the stock already triggered the 7%-8% loss-cutting sell rule on Monday from the initial breakout.