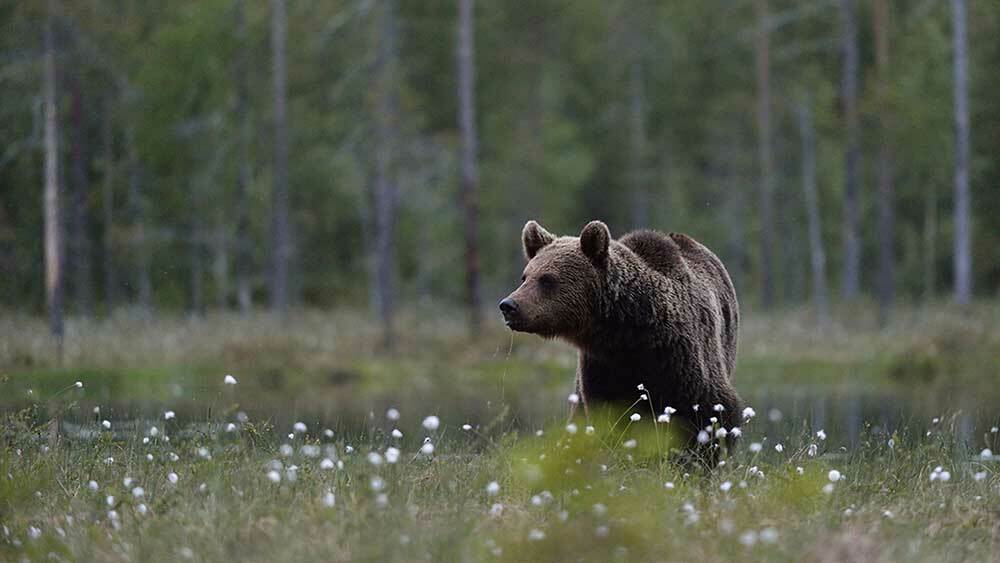 The Dow Jones Industrial Average fell to session lows in afternoon trading Tuesday, down 1% or about 325 points, but Microsoft stock was a bright spot, helped by a price target hike from Morgan Stanley. Microsoft is a member of Leaderboard and also an IBD Long-Term Leader.

Apple stock was down more than 1% in the Dow Jones today after the company announced a new line of iPhones, a new low-cost iPad and the Apple Watch Series 7.

Apple fell hard on Wednesday after a judge ruled that developers can use external payment links for in-app purchases. Before, Apple forced companies like Epic Games to use Apple Pay. Apple stock is now below its 50-day moving average, normally a key support level.

Dow Jones stocks under pressure in late trading included JPMorgan, down 2%. Financial stocks were early leaders Tuesday, but JPM stock reversed lower after getting turned away at the 160 level again.

Outside the Dow Jones

With about one hour left to go in the session, the S&P 500 was down 0.6%, the Nasdaq composite fell 0.5% and the Russell 2000 small-cap index swooned 1.2%. Volume on the NYSE and Nasdaq was lower compared to the same time Monday.

The stock market remains in a confirmed uptrend with a relatively light distribution-day count, but the Nasdaq looks poised for a test of the 50-day moving average, a key support level.

Futures turned higher before the opening bell after the latest reading from the consumer price index quelled inflation fears. The Federal Reserve's next policy meeting is Sept. 21-22.

The Nasdaq 100 edged higher, buoyed by strong performances from Moderna and Atlassian.

MRNA stock has been consolidating for a little more than five weeks, but it still needs to form a complete base before a new entry arises. That said, some might opt to start a small position if Moderna rises above Friday's high.

Atlassian scored a new all-time high, but it's very extended in price. The software leader hasn't looked back after it gapped up on earnings in late July.

The Innovator IBD 50 ETF recovered a bit after Monday's 2.7% decline in heavy volume. The exchange traded fund was up 1.3% in light volume in late trading.

Top gainers in the IBD 50 index of leading growth stocks included Crocs, which soared 12% Tuesday after the company made bullish comments at its Investor Day and also announced a share buyback. Group peer Deckers Outdoor jumped 4% on the news. It's a new member of Leaderboard.

InMode and ZoomInfo also outperformed in the IBD 50. InMode jumped 3.5% after Monday's 9.6% haircut. InMode's weekly chart shows a solid test of the 10-week moving average, although it's late in the advance. Software stock ZoomInfo backed off highs after topping a 67.63 entry. Shares still rose more than 4% and earlier topped a 67.73 buy point.

The MarketSmith Growth 250 also delivered plenty of strong gainers, including recent IPO Doximity, which jumped 7%. The emerging leader in IBD's medical software group has been a big winner since a breakout from an IPO base last month.

Another new issue, DLocal has been holding gains well after the stock gapped up in August on strong earnings. The stock has been finding support at its 21-day exponential moving average.