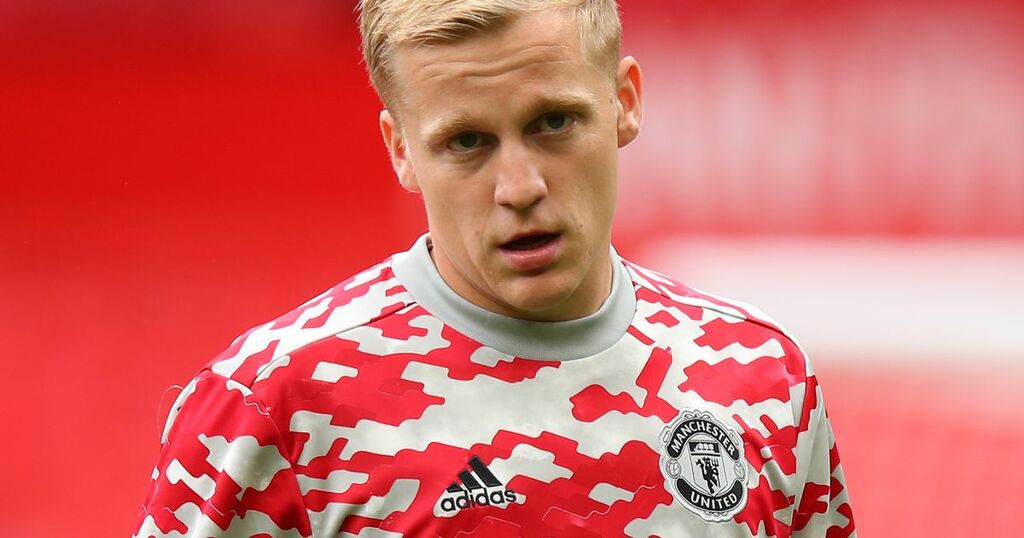 It came to light in the days following the closure of this summer’s transfer window that Everton made a late move for Manchester United midfielder Donny van de Beek.

The Dutch midfielder has been somewhat of an outcast at Old Trafford since his arrival last summer, making just four Premier League starts across the whole of last season.

He’s yet to feature for United this season, and his agent confirmed that Cristiano Ronaldo’s arrival at Old Trafford acted as a trigger for him to explore alternative options to try and secure regular first-team football this year.

"Cristiano arrived on Friday which we knew was bad news for us,” said Van de Beek’s agent, Guido Albers.

“Pogba plays on the left, and with Cristiano’s arrival it means another extra player in midfield, with Pogba moving away from the left. We had conversations with Solskjaer and the board.”

“We took the initiative to find a club and our search ended up at Everton. We opened talks with Marcel Brands and Farhad Moshiri.”

Despite Everton’s obvious interest, a move was blocked by United boss Ole Gunnar Solskjaer who reassured the 24-year-old that he remained firmly in his plans for the season ahead.

Yet irrespective of these assurances from Solskjaer, with such competition for places at United, it’s difficult to envisage how Van de Beek secures regular game time in these coming months, at least enough minutes in order keep him satisfied.

It therefore wouldn’t be a surprise to see him potentially become available again in January, but would Everton again reignite their interest, or was the proposed switch more circumstantial than anything else?

It’s likely that Rafael Benitez and Brands identified Van de Beek as an attainable multi-purpose player who could have added more quality and creativity to Everton in possession with the side at present perhaps lacking enough of these profiles.

The United midfielder has certainly illustrated that he’s a neat and tidy player who makes excellent movements off the ball and usually has a good picture in his head of the play around him.

However, he’s also at times looked overly cautious on the ball, avoiding risks such as dribbling or attempting high risk and reward passes, opting to instead to play it short and safe.

Notably, his average pass length of 13.87m was the shortest of the 101 Premier League midfielders who played over 600 league minutes last season. He also attempted the second-fewest number of progressive passes per 90 from that group too.

Very few on-the-pitch minutes, combined with his likely roles within those cameo appearances, say for example coming on late and expected to maintain possession rather than trying actions that could lead to costly turnovers, may have been a contributing factor to his underwhelming above numbers.

As could a lack of confidence, because he was after all one of Europe’s most exciting young midfielders at Ajax, hence why United were willing to part with £35million plus add ons just 12 months ago.

His numbers were better there too, for example, he averaged nearly twice as many progressive passes for Ajax in his final season than he did for United in the last.

Yet as it stands, it’d be tough to know for sure just what standard of player Everton would be getting based on what he’s produced during his time in England so far.

He’d probably still be worth a gamble in January, either on loan or as a low-value transfer, purely based on the form he produced for Ajax, yet anything more would be a potential risk that Everton would simply do best to avoid.