Donald Trump may be ‘too busy’ with lawsuits for a political comeback, his niece says 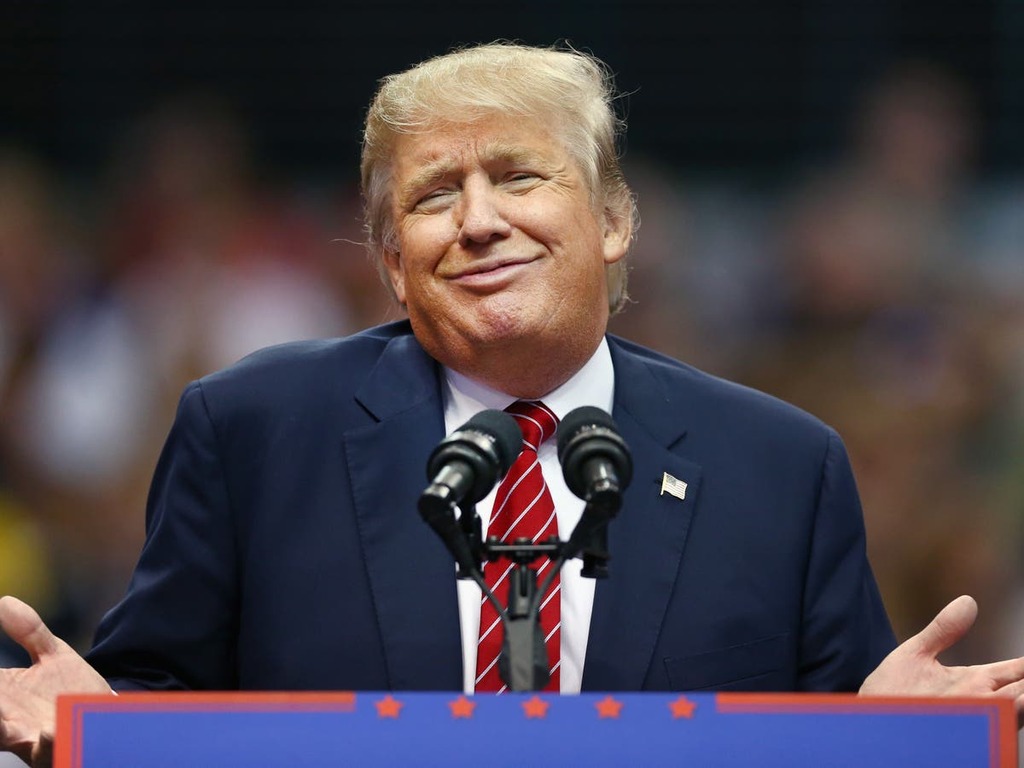 Donald Trump’s estranged niece has said that her uncle is “too busy” with lawsuits and criminal investigations to be politically involved at this juncture.

“There’s a possibility that he’s going to be too busy defending himself in court or too busy giving depositions to stay engaged politically,” she added.

Last year, Ms Trump filed a lawsuit claiming her uncle cheated her out of tens of millions of dollars while pushing her out of the family’s real estate business.

She said at the time that Mr Trump, along with his brother and sister, secretly took her “share of the family’s real estate holdings while claiming to be her protectors.” She had also claimed that “fraud was not just the family business – it was a way of life.”

Mr Trump has previously tried to have the suit dismissed, with his lawyers saying Mary Trump “makes outlandish and incredulous accusations in her complaint, which is laden with conspiracy theories”.

Ms Trump released a book last year in the summer entitled Too Much and Never Enough: How My Family Created the World’s Most Dangerous Man.

The ex-president has, in recent weeks, reportedly been reaching out to the families of the US service members who were killed in a suicide attack at the Kabul airport in Afghanistan and has suggested that he will try to attend their funerals as well.

The reported outreach has fuelled speculation that Mr Trump is attempting to revitalise his political fortunes.

Ms Trump, however, said her uncle “won’t be, maybe for a little while” able to make up his mind about a 2024 presidential run.

“You know, a lot of people would like to see a decision immediately, but perhaps there’s also a big group, including maybe myself, that would like to see it after the midterms,” she said, adding that Mr Trump has “real marketable skills.”

In The Reckoning: Our Nation’s Trauma and Finding a Way to Heal, her new book which released last month, Ms Trump explores how the country can heal after her uncle’s lasting impact on the presidency.

The Amazon page of the book said Ms Trump is “uniquely positioned to answer these difficult questions.”

She is a clinical psychologist “specialising in trauma, has herself been diagnosed with post-traumatic stress disorder, and happens to be Donald J Trump’s only niece.”

“In The Reckoning, she applies her unique expertise to the task of helping us confront an all-encompassing trauma, one that has taken an immense toll on our nation’s health and well-being,” it stated.

Ms Trump told Mr Watson during the interview that the Republican party failed to separate itself from her uncle. She also said she “feels so much rage” toward Mr Trump and that she would “do my best to not make it a physical confrontation” if she ever comes across him.

“I would be really hard-pressed not to tell him I think he is just a total failure and loser.”