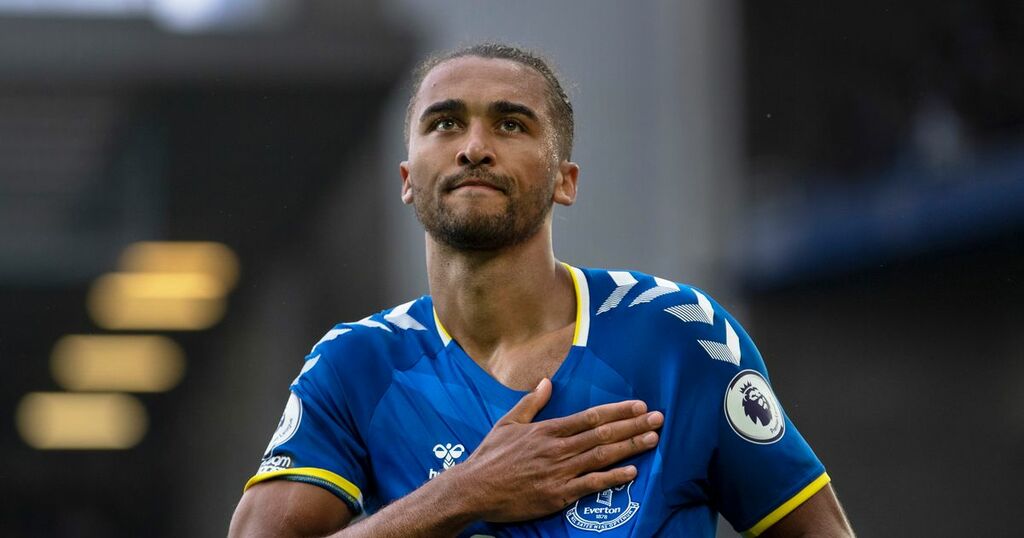 Dominic Calvert-Lewin has been backed to thrive at Everton - and urged to reject rumoured interest from Premier League rivals Arsenal.

The 24-year-old has developed into a key player for the Blues, hitting double figures for Premier League goals in the two previous seasons.

His fine form has continued into the current campaign, though an injury setback has resulted in a spell on the sidelines.

Calvert-Lewin's displays have resulted in reported interest from other sides in the English top-flight, notably Arsenal.

READ MORE: 'He did himself no harm' - 18-year-old Everton striker who loves Didier Drogba could be just what Rafa Benitez is after

Mikel Arteta's side were linked with a move for the Sheffield-born striker in the summer or a possible swoop in the January transfer window.

But former Manchester City defender Danny Mills believes remaining at Everton would be the best option for Calvert-Lewin due to Rafael Benitez's proven ability to maximise player potential.

“I wouldn’t, not right now,” Mills told talkSPORT when asked if moving to north London would be a wise move.

“When you look at what Rafa Benitez has done, the two players he’s brought in that have really been beneficial. You look at his pedigree versus Mikel Arteta’s pedigree, I know where I’m going and who I believe is going to get it right long-term.

“Everton have got a lot of money, they’re very well backed financially, possibly moving into a new stadium sooner rather than later.

“I think Calvert-Lewin will thrive under Rafa Benitez and get even better. If he goes to Arsenal, I'm not sure.

“Have they [Arsenal] really got more chance of winning trophies? I would say Everton and Arsenal are probably on par for winning a trophy, I don’t think there’s an awful lot between it.”

Calvert-Lewin agreed a new five-year deal with the Toffees in March 2020, extending his stay at the club until 2025.

After committing his future to the Blues last year, he expressed his desire to be competing in Europe and for trophies at Everton.

“We want to be in Europe and competing in the top competitions," he told evertonfc.com.

“It would mean that bit more to win trophies here because of the journey I have been on with Everton and Evertonians.

“It feels personal and that is how I like it."