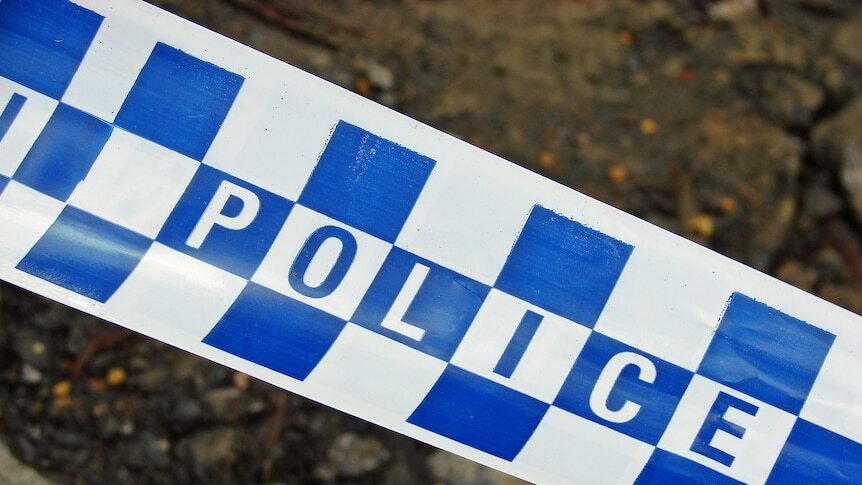 A woman has been injured in an alleged domestic violence incident in Adelaide's north.

A child at the premises was unharmed, police said.

Police were called to the home about 11:30pm after receiving reports of a domestic assault, and found the man on the front lawn armed with a knife.

He was arrested and is expected to be charged with aggravated assault and breaching an intervention order.

Police said that, despite her injuries, the woman and the child "were able to safely leave the premises".

Before he was arrested, the man returned inside the home and threatened self-harm.

STAR Group officers took him into custody, and he was taken to the Lyell McEwin Hospital for a mental health assessment.

"Once back in police custody he will be charged with aggravated assault and breach of intervention order," police said.

Police said the man would face court "at the earliest opportunity".

Police are encouraging anyone experiencing domestic violence to contact them immediately for help.