Dolphins next coach expected to build around Tua Tagovailoa 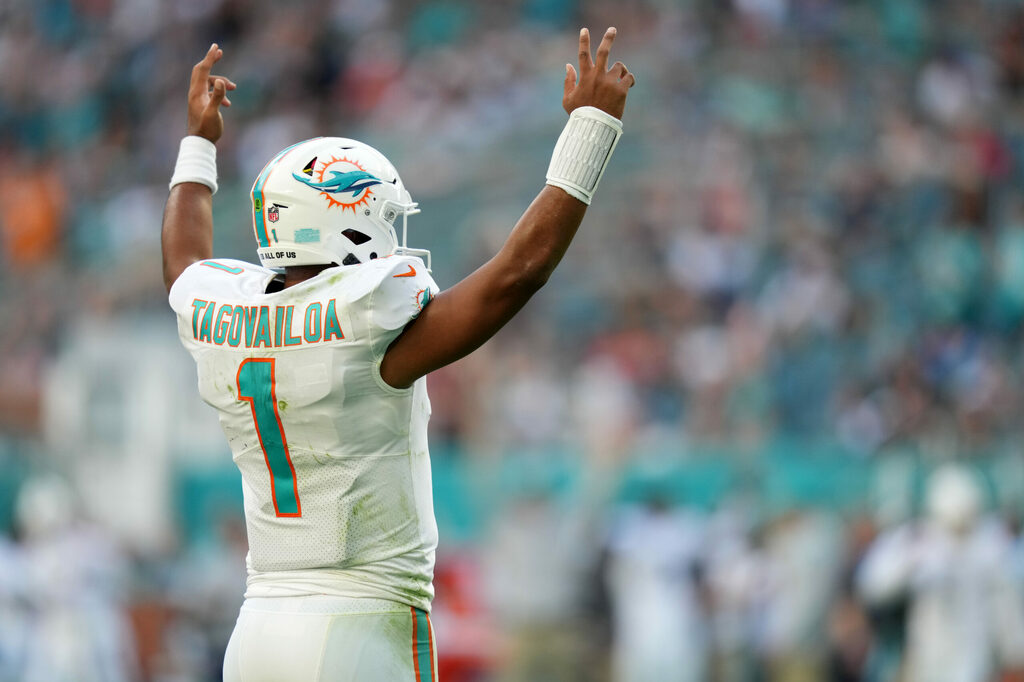 The Miami Dolphins failed to make the playoffs for the fifth straight year, but 2021 brought them back-to-back winning seasons.

While the Dolphins decided to fire head coach Brian Flores, they are planning to keep Tua Tagovailoa as their starting quarterback, according to NFL Network’s Ian Rapoport.

The last year has been plagued by rumors of a potential trade for Houston Texans quarterback Deshaun Watson that never materialized, likely because of his long list of off-field issues.

Rapoport’s report is interesting considering owner Stephen Ross had said that any decision about the quarterback position would fall on the new head coach, whoever that may be. Now, it appears as though the new coach will have to either believe that Tagovailoa is the team’s quarterback of the future or be really good at masking their actual beliefs.

“The new coach would come in with a belief in supporting Tagovailoa, not replacing him. Barring something unexpected — some high-profile QB demanding a trade to the Dolphins, for instance — the hire must have a plan to find a solution to the offensive issues in an organization where no one has given up on Tua.”

6 potential targets for Dolphins to hire as next head coach 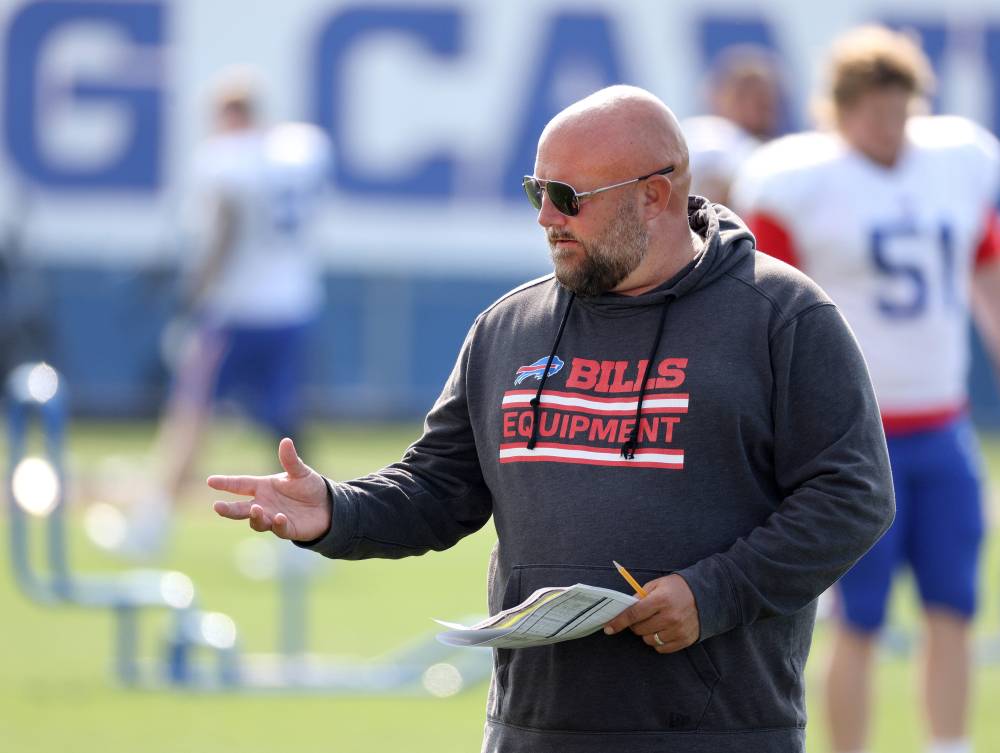