A dog with uncontrollable gas has left people in stitches for torturing his owner with foul farts.

Roland the Great Dane is famous on TikTok for his 'farts of the day' videos, and the peculiar positions he gets his body into to break wind.

Owner Nicki Deutsch, 48, from Arizona, US, welcomned the pooch into her family home in 2020, and just one year later, Roland became seriously ill.

Vets discovered the dog had swallowed a cat toy, which affected his gut, but thankfully assured he would recover.

Though, Roland was never the same again - after developing a new habit of ferociously farting.

Nicki said: "The toy was blocking his intestines, which did some damage and some had to be removed.

"We tried different kinds of food to get him to eat until we found the right one, which we added dry kibble to.

"For the first time since we got him, he finally had solid poo – but the downside was, that he started farting."

The stay-at-home mum lives with her three kids, aged 19, 17 and nine, and two cats, Christmas and Finch - who have all got used to Roland's foul-smelling habit.

Taking it in good stride, the family decided to start recording the frequent flatulence and share it with the world.

Roland has now become a social media sensation with 71,000 followers eagerly awaiting his daily farting videos, with a recent clip racking up over five million views.

In the video, the naughty pooch appears to stretch and moments later lets out a nearly toxic puff of gas.

One viewer commented: "That fart got sucked up and let out real quick" while another said: "I GASPED SO HARD".

Someone else wrote: "I’m crying so hard! My belly hurts, I can’t stop laughing."

The post encouraged others to share their amusing experience, with one saying: "My partner’s dog farted coughed gave us stink eye and left the room as we choked."

Nikki is thrilled with the online response to her gassy Great Dane.

She added: "Within a week or two, he went viral – so I started doing a daily fart because it was funny.

"It’s fun to read the comments about people having a bad day and that my dog is making them laugh.

"They [the farts] usually happen in the afternoon when he gets up from sleeping and he will always do a 'downward dog' yoga stretch, before letting them out.

"I think Roland brings joy to people with his interesting talent."

Do you have a dog story to tell? Contact nia.dalton@reachplc.com. 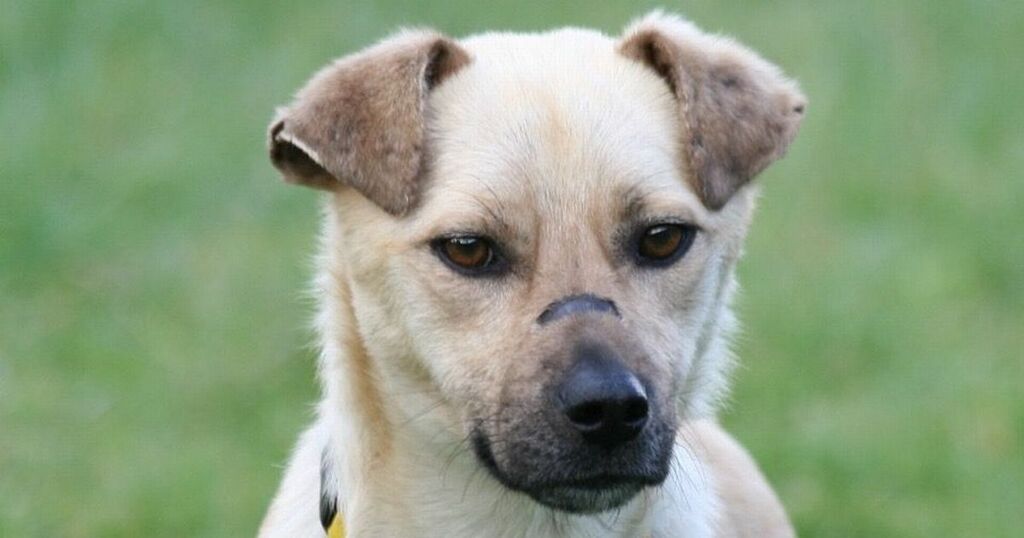 Adorable dog with scar on nose keeps being overlooked in kennels
Six-year-old Tony, who is up for adoption with Oakwood Dog Rescue, in Hull, has been unable to secure a new…