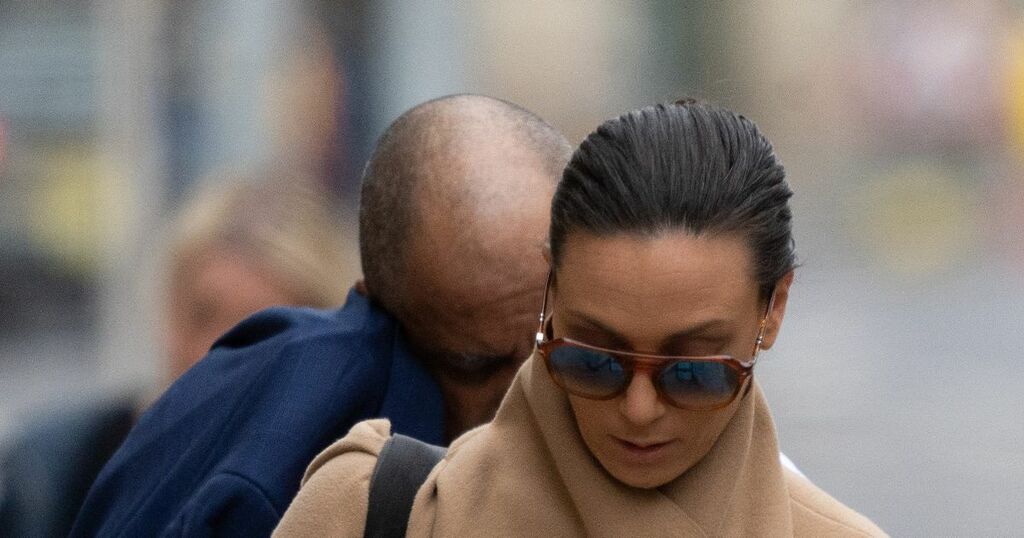 Zara Phythian and her husband Victor Marke were found guilty of abusing a teenage girl between 2005 and 2008.

Rachel Fenton of Manchester, who was living as a man when arrested, pleaded guilty to 21 offences

Actress Zara Phythian, who featured in the 2016 Marvel movie Dr Strange, and her husband have been found guilty at Nottingham Crown Court of a string of child sex charges after jointly grooming and abusing a teenage girl.

Phythian, who also runs a martial arts academy, was found guilty of 14 counts of sexual activity with a child committed between 2005 and 2008, when the victim was aged in her early teens.

Jurors also convicted the 37-year-old’s husband Victor Marke, aged 59, of the same 14 offences and indecent assault charges relating to another underage girl he abused on at least eight occasions between 2002 and 2003.

The pair were both denied bail and are expected to be sentenced on Monday.

Remanding Phythian and her husband in custody, Judge Mark Watson told them: “Both of you know that the sentence I pass is likely to be measured by a considerable period of custody.”

Phythian’s counsel had asked the judge to allow her bail until sentencing to allow her to “sort out” unspecified matters.

Phythian, from Mansfield, denied being a paedophile during her two-week trial, while her husband, who is also a martial arts instructor, broke down in the witness box.

Jurors were told the abuse of the couple’s joint victim began when Phythian, then in her early 20s, asked her, “Do you want to play dare?” and invited her to copy a sex act she had performed on Marke.

The victim, who cannot be named, told the court that Marke made threats against her and ordered her to film some of the abuse at the hands of the “Jekyll and Hyde” couple.

Phythian denied having any sexual contact with the victim, who was able to describe a Chinese calligraphy tattoo the actress has near her private parts.

The victim, who came forward after a separate complaint in 2016, described how Marke pretended to be asleep before joining in what she believed was pre-planned abuse alongside Phythian.

She was abused at least 20 times as the offences continued until she was 16.

Jurors unanimously convicted the couple after deliberating over two days.

They also convicted Marke of four counts of indecent assault relating to a girl he abused when she was 15.

In police interviews after the couple’s arrest in 2017, Phythian, who stood trial under her married name of Marke, told officers the allegations against her were “bull****”.

During four interviews about the claims against her, she also suggested her victim, now an adult, may have seen her intimate tattoo when she was in a changing room.

In her evidence to the court, Phythian described how she was given a chance to star in films after being “spotted” at a martial arts contest in the United States.

She told jurors that she runs a production company, has her own sports clothing brand and had formed a relationship with Marke when she was 19.

Phythian’s film career peaked in 2016, the court heard, when she auditioned for and got the part of “brunette zealot” in Doctor Strange, which starred Benedict Cumberbatch in the title role.

Marke, of Ravenshead, Nottinghamshire, denied that he was attracted to girls aged in their early teens.

He repeatedly broke down in the witness box as he denied touching one victim sexually, and said the other complainant had given him oral sex when he was drunk and she had turned 18.

He told the jury: “There were no excuses. I have apologised to my wife.”

He also rejected prosecution claims that he and Phythian had “encouraged threesomes” when their victim was aged 13, 14 and 15, telling the jury: “It’s not the reality at all.”

Following the verdicts on Wednesday, Judge Mark Watson remanded both defendants in custody pending an afternoon hearing to decide on their bail status and when they should be sentenced.

Zara PhythianVictor Marke
Sign up to read this article

Zara Phythian and her husband Victor Marke were found guilty of abusing a teenage girl between 2005 and 2008.

Rachel Fenton of Manchester, who was living as a man when arrested, pleaded guilty to 21 offences