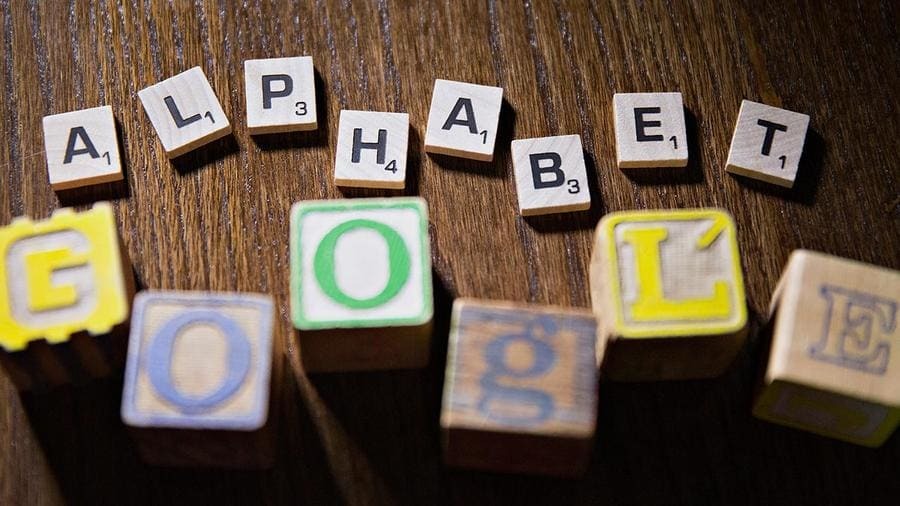 Meta Platforms and Alphabet are “falling between the cracks between the hypergrowth investors and value investors,” he told CNBC Wednesday.

“Accounting doesn’t do them justice for their venture capital investments,” he said. “And if you make adjustments for that, we think we’re paying less than a market multiple for their base businesses.”

Those base businesses are “significantly better than average businesses at below average multiples,” Nygren said.

As for Netflix, “we think the value of Netflix subscriptions to the average customer is significantly higher than what they’re paying today,” he said. “By underpricing the product, Netflix is able to grow at scale so rapidly that it’s very difficult for anyone else to catch up,” he said.

When it comes to Alphabet, Morningstar analyst Ali Mogharabi raised his fair value estimate to $3,470 from $3,400 last month, citing his enthusiasm about the company’s YouTube unit.

The stock closed Wednesday at $2,8289, up 1%. It has soared 63% over the past year amid the company’s strong financial performance.

“After taking a closer look at the connected television advertising market, we believe Google's YouTube will be one of the main beneficiaries in this fast-growing business,” Mogharabi wrote.

“With a strong network effect driving overall YouTube user growth and a growing percentage of them consuming content on connected TVs, we expect YouTube to attract more advertisers and command higher prices over time.”