Distressed walkers lost in the dark in Wicklow mountains rescued 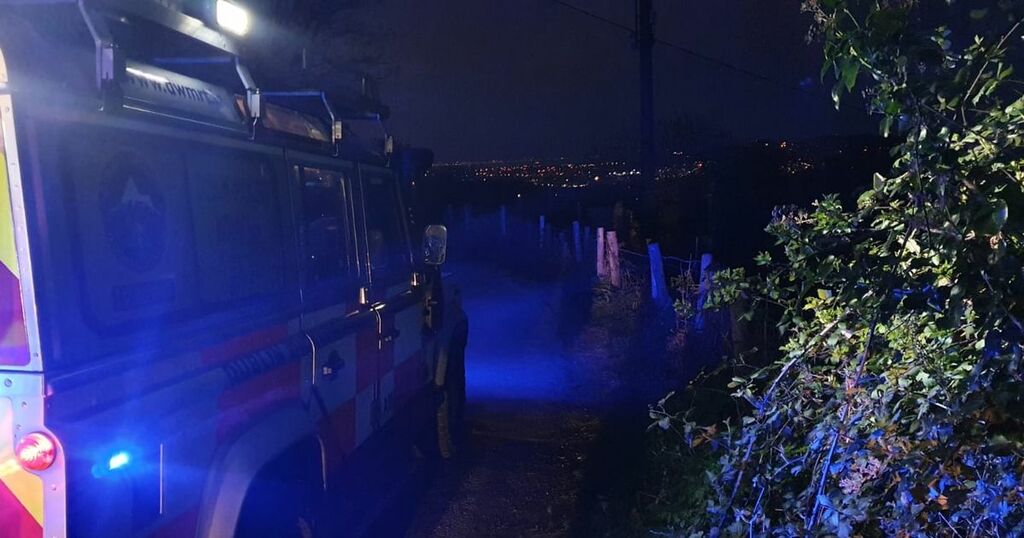 Two "distressed" walkers who had gotten lost in the dark were rescued from the Wicklow mountains last night.

The women were descending from the Hell Fire Club track when they went off-course on Tuesday evening.

They spent a few hours trying to find their way back at which point it had gotten dark.

Emergency teams were alerted to the lost walkers around 8.45pm.

Additionally, a Search Dog Unit was put on standby as a precaution as the walkers were ill-equipped.

Thankfully they managed to find the "distressed but thankful" women who were then escorted back down to safety.

"After a few hours of trying to find their way back, darkness had fallen.

"The team used SARLOC software to locate them and also put DWMRT Search Dog Unit on standby as a precaution as the walkers were ill-equipped and a speedy find was necessary.

"When the location was confirmed, 2 Mountain Rescue Personnel made their way to the distressed but thankful females and escorted them back down to safety.

"The team was stood down at 22:08hrs. Thank you to all the agencies involved."