A 58-year-old man and a 14-year-old girl have both tragically died after a house fire.

Emergency services rushed to the blaze in in Distington, Cumbria, just before 5am.

Neighbours were evacuated from nearby properties as firefighters tackled the blaze.

There have been no further reported injuries and police and the fire service have launched an investigation.

A number of surroundings roads, including a bypass, are shut and most remain closed as emergency services continue to deal with the incident.

Police have asked motorists to avoid the area.

Have you been affected by the fire? Contact us at webnews@mirror.co.uk

In a statement, Cumbria police force said: "Police were called at 4:47am today (22 May) with a report of a house fire at Toll Bar Houses.

"A 58-year-old man and a 14-year-old girl, both from Distington, died at the scene of the fire.

"Police and Cumbria Fire & Rescue Service are working together to investigate the potential cause of the fire.

"Neighbouring properties were evacuated and there are no further reported injuries at this time.

"A number of roads remain closed as emergency services continue to deal with this incident."

The blaze took place in Distington, a village three miles south of Workington.

When police broke the tragic news there was an outpouring online, with many residents on social media sending their thoughts to the friends and family of those affected.

On Facebook, one person wrote: "Life is so cruel at times very sad news my heart goes out to the family who have lost loved ones."

John Beard, chief fire officer of Cumbria fire and rescue, who has visited the scene spoke to BBC Radio Cumbria about the blaze earlier this morning.

He said: “We’ve still got crews on scene at the moment and we were faced with a really serious fully developed fire on arrival so the crews had a really challenging incident to deal with.

“It is under control now so the crews are just damping down the hotspots but I expect our crews to be on scene for most of the morning if not into the afternoon.

“The fire had spread to the next door property as well but the crews did a really good job to stop it spreading from the roof of the neighbouring property.”

He added that it was still far too early to know what had caused the fire and that fires of this "severity" were rare.

Emergency services remained at the scene this afternoon, where a cordon blocked access to the terraced street.

A pair of jeans could be seen dangling from the upstairs window, as if they had been used as a makeshift rope.

The property's tiled roof had been decimated, with an adjoining property also extensively damaged.

One local resident from a nearby cul-de-sac said: "It's all very raw.

"It's tragic and it will affect the whole street."

A local dog walker, who wished to remain anonymous, said a friend had rang him in the morning to break the news of the tragedy.

He said: "It's happened about 4 o'clock this morning by the sounds of it.

"I was told it was a dad and daughter who were asleep upstairs at the time when it happened.

A post by Rugby League Daily read: "Our thoughts are with the family and friends of 2 Distington ARL & CASC supporters who have sadly passed away following a fire in the village.

"A tragic incident rest in peace both."

One Facebook user posted: "So sorry to hear this.

"Recently used to live in that row and the family were lovely people.

"Our thoughts are with them all."

Cumbria Police say they are working with the Fire and Rescue Services to investigate how the blaze started.

A number of roads in the area remained closed until around 4pm. 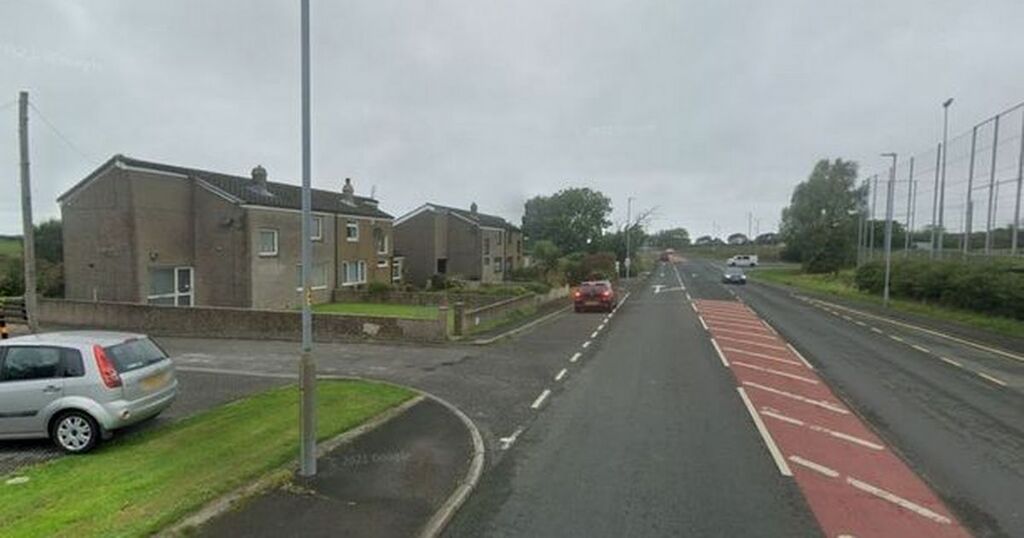 Manchester Evening News
From analysis to the latest developments in health, read the most diverse news in one place.
Dad and daughter, 14, killed in house fire pictured as heartbroken tributes paid

The fire broke out at a property in Toll Bar Houses, in the village of Distington, Cumbria, on Sunday morning,…