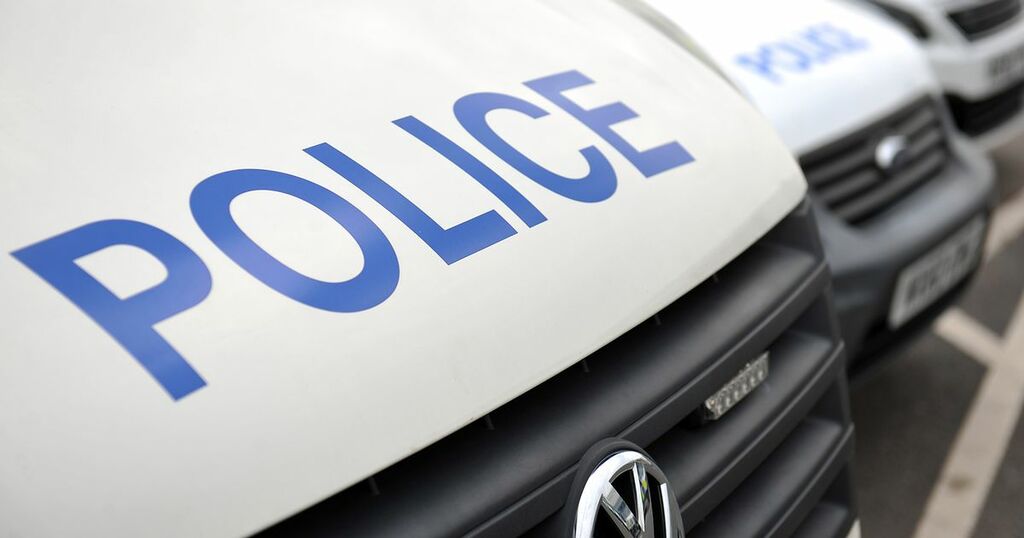 A dispersal order is in place at Trafford Retail Park, ahead of a planned 'large scale car meet' tomorrow (Sunday).

The area that the order covers includes nearby Kingsway Park and a number of residential streets within the vicinity.

Police confirmed that anyone who fails to comply with the order could be arrested.

A GMP spokesman tweeted: "GMP have received information that there will be a large scale car meet/cruise at Trafford Retail Park, Neary Way, Urmston on Sunday 12 September 2021.

"A large scale police operation will be in place and a Dispersal Order has been authorised under S34 of the Antisocial Behaviour Crime 7 Policing Act 2014.

"This is to prevent this kind of activity and to enforce any Anti-Social Behaviour in the area, specifically with vehicles.

"The order will be in place from 16:00 on Saturday 11 September until 23:59 on Sunday 12 September and gives police officers & PCSO's authority to disperse groups acting in an anti-social manner. Failure to disperse could lead to being arrested.

"If anyone has any relevant information regarding this and any future events, please contact ourselves or you can contact CrimeStoppers anonymously on 0800 555 111."