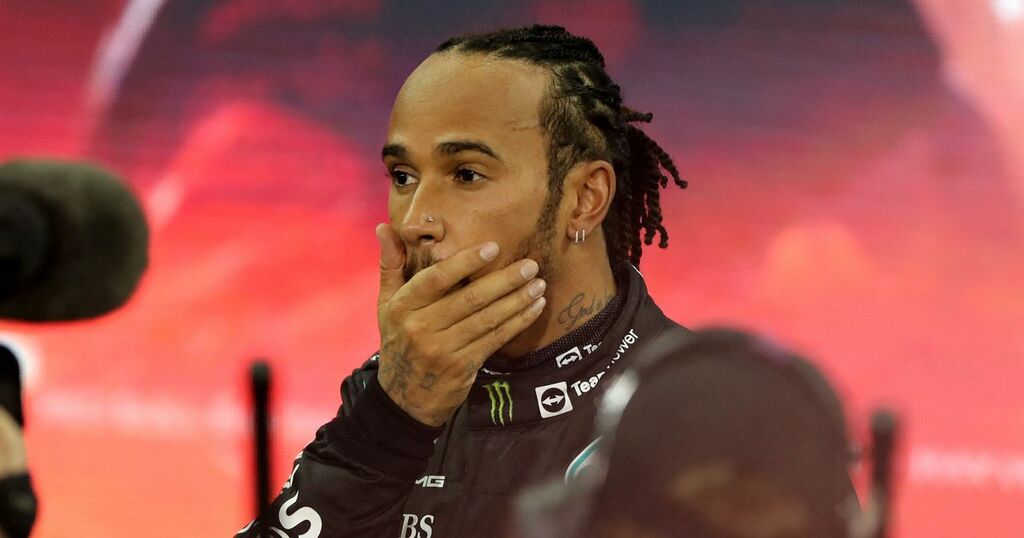 A ‘disillusioned’ Lewis Hamilton will await the outcome of an FIA enquiry into the Abu Dhabi Grand Prix before deciding on his F1 future.

Hamilton, 37, went into the race at the Yas Marina level on points with title rival Max Verstappen, and seemed destined to win a record-breaking eighth world crown before the now infamous safety car procedure that ultimately scuppered his chances.

Mercedes duly launched two separate protests over the issue, both of which were dismissed, before deciding against appealing the decisions.

In the immediate aftermath of the race, the British driver was magnanimous in defeat, congratulating Verstappen and opting to thank his own team and supporters - as opposed to complaining about the outcome.

However, he is yet to speak publicly since that interview, and he and Mercedes boss Toto Wolff opted to boycott the annual FIA prize-gala in Paris.

When explaining the pair's decision to reporters, Wolff said the seven-time world champion was "disillusioned" with what had transpired in the season-finale, and cast doubts as to whether he would return to the sport.

His ongoing silence has also led to the likes of F1 icons Bernie Ecclestone and Alain Prost to question whether he will continue in F1.

The FIA have since promised a review of the Abu Dhabi saga, and plan to meet with all teams to clarify safety car procedures.

In a released statement, they claimed the Grand Prix had "generated significant misunderstanding and reactions from F1 teams, drivers and fans," and vowed to release all significant findings ahead of the new season.

Now the BBC have reported that insiders claim Hamilton has lost trust in the governing body, and is awaiting the outcome of the enquiry before making a final decision on participating in 2022.

Outgoing FIA President Jean Todt declined to address the issue before handing over the reigns to Mohammed Ben Sulayem, who has revealed he has attempted to contact Hamilton since taking up the position on December 17

"We don't blame him. I understand his position."

However, many pundits have tipped him to continue, especially given he lies just one championship win away from that unprecedented eighth title. His current Mercedes contract also runs until 2023.

Should he return, he will form an intriguing all-British partnership this year with George Russell.