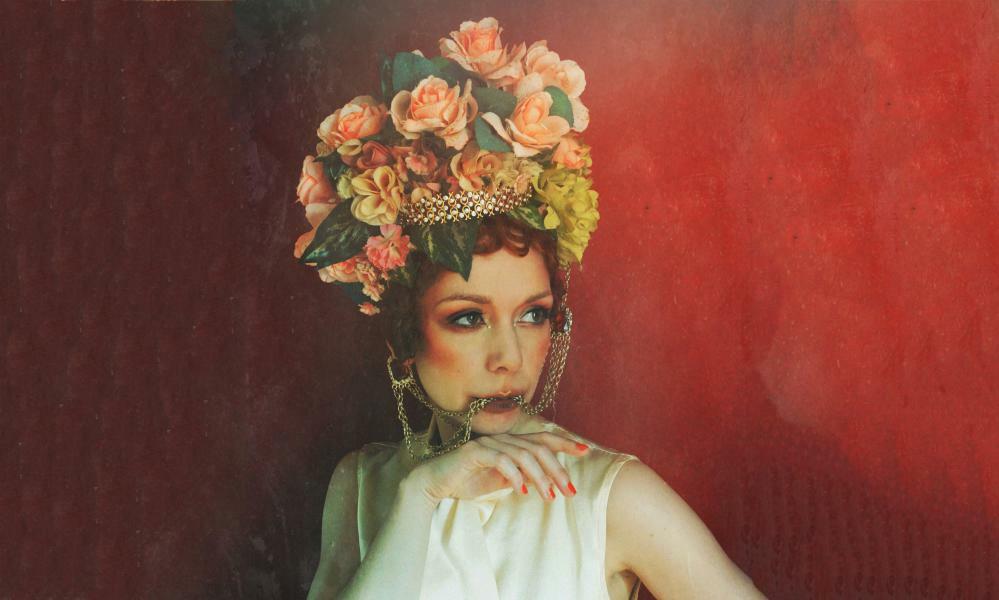 Performers and audiences who are clinically extremely vulnerable (CEV) are being shut out of the arts due to a lack of ongoing safety provisions, according to a number of people within the sector who cite a “two-tier” cultural reopening.

While the rest of the population has been able to return to watching and taking part in live music and performance as of the end of July, those who are clinically vulnerable, who number around 3.7m or 6.7% of the British population, are still waiting for their freedom day.

Musician Catherine Anne Davies, who performs as the Anchoress, hasn’t played a live show since June 2019 and recently had to postpone her 2021 tour dates until March, and cancel her support shows for Manic Street Preachers, following advice from her doctor. While she’s double-vaccinated, she’s also immunocompromised, and it isn’t safe for her to return to performing while Covid-19 infection rates continue to rise, there’s evidence of vaccine efficacy dropping over time, and all restrictions have been lifted.

“It’s financially devastating,” she says, having been unable to capitalise on the success of her critically acclaimed second album, The Art of Losing, which was released in March. “It should be the start of something new, a chance to grow my audience, but will that interest still be there next spring? Are people willing to wait when the attention span of the industry is quite short? This could have a really detrimental impact on what happens next in my career.”

Davies isn’t alone – 70% of musicians, songwriters and composers who are still shielding in order to protect their health or that of someone they live with are facing financial hardship, according to a new survey by the Musicians’ Union and the Ivors Academy. Rich Legate, artist development manager at Attitude is Everything – a charity that supports the music industry to make live events more accessible – said he’s witnessing many clinically vulnerable musicians questioning whether they can continue a career in music. “This is almost the final straw for many artists in this group.”

In theatre, it’s the “patchiness” of provisions for those who are clinically vulnerable that’s making it hard for performers who fall into that category to return to work, according to Michèle Taylor, who is director for change at Ramps on the Moon, which aims to create more opportunities for deaf and disabled artists, audiences and participants.

She said: “If I am going to go to, or work in, a theatre, I need to know exactly what to expect in order to be able to make an informed decision about my personal risk. If I don’t know how stringent a venue is going to be about checking Covid status, then that is, quite literally, useless to me.” While government guidance for events workers includes reference to the seven inclusive principles for cultural organisations from disability arts alliance We Shall Not Be Removed – including the provision of clear, accurate and comprehensive information about Covid-19 measures – there’s no mandate to follow them.

There is some evidence of thought being given to clinically vulnerable audiences – the Royal Shakespeare theatre in Stratford-upon-Avon, for example, will be hosting seven socially distanced shows throughout November and December for The Magician’s Elephant Musical. Battersea Arts Centre, meanwhile, has committed to doing socially distanced performances for its autumn season.

However, Andrew Miller, co-founder of We Shall Not Be Removed, said these are isolated examples. “There is no question that we’re going through a two-tier reopening of society generally, and in particular the cultural world that’s welcoming back the fit and able first, and sometimes later the disabled and vulnerable people.”

Julia Toppin, a live music fan from London, is on the CEV list due to the chemotherapy she’s currently undergoing as cancer treatment. At the moment, going to live shows isn’t worth the risk but there are some measures that would make her feel safer, and that she’d be willing to pay more for. “If I was in a box or a secluded area without many people there and didn’t have to queue, then I’d think about going to a gig.”

Comedian Jess Thom, who performs under the moniker Touretteshero and is also CEV, wants to see more reliable socially distanced performances and, like Toppin mentioned, separate spaces for CEV people. She’d also like to see clear information ahead of time about how to get in and out of spaces as well as how full they are likely to be. “If we could be in bubbles that were separate and had sufficient space, that would be safer.” The other interviewees spoken to for this piece suggested mandated mask-wearing, social distancing, more online offerings for those who can’t attend shows, enhanced cleaning regimes and a continued exploration of remote working for performance companies.

The Musicians’ Union is calling on the government to extend the self-employment income support and the furlough schemes for workers who are currently shielding. In addition, the organisation also wants to see clear guidance for employers on good ventilation and supporting CEV workers to return to the workplace. “The government must provide clearer, accessible guidance and ensure that this group of workers can access financial support to stay safe and not be forced to choose between going to work and their health,” said general secretary Horace Trubridge.

Ultimately, Thom wants to see acknowledgement that those who are CEV are just as important as those who aren’t. “When you hear people say we have to learn to live with the virus, that only makes sense if we’re all learning to live with it and we’re doing it with tools that are going to keep those for whom the stakes are really high safe.”