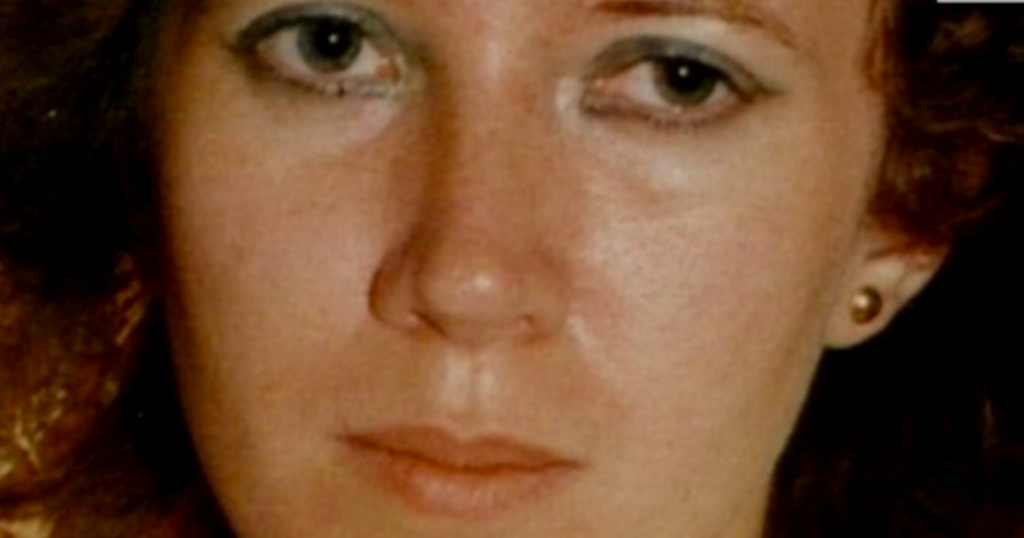 The 31-year-old mum was discovered badly beaten just 200 yards from her front door in Irvine, in November 1994.

She tragically died days later in hospital after sustaining serious injuries to her head.

Police will be calling on the public's help on BBC's Crimewatch programme with particular focus on an unusual novely keyring found at the crime scene.

Detectives believe the keyring may have been left behind by the the perpetrator and could hold the key to finding her killer.

Speaking in the appeal film, he says: “Something that seemed insignificant 27 years ago could be hugely significant now. These cases can flip on the smallest of details, and I’m determined to bring the offender to justice.

"Members of the public with information are asked to email cwl@bbc.co.uk, to call 101 and speak to Police Scotland, or to anonymously report it to Crimestoppers on 0800 555111."

The appeal will feature on BBC Crimewatch Live on Thursday, September 9, at 10am on BBC One and BBC iPlayer.