Destiny 2’s Content Vault May Be Necessary, But It Still Feels Terrible 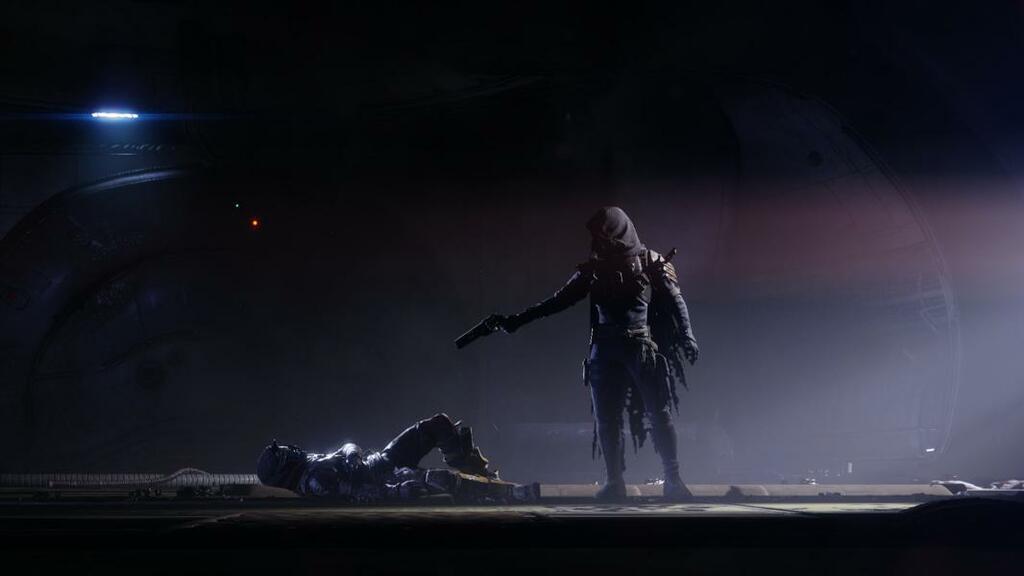 Yesterday, Destiny 2 shook up the fanbase when it was announced that it would be putting the Forsaken expansion campaign and one of its zones, the Tangled Shore, into the Destiny Content Vault, effectively deleting it from the game.

This is the second major culling of Destiny 2 in as many years. Last time around with the launch of Beyond Light, Destiny 2 erased the entire vanilla Red War campaign along with five different destinations, a half dozen strikes and raids, and a bunch of Crucible and Gambit maps.

By comparison, the Tangled Shore vaulting is relatively small scale. Only one zone and two strikes are being lost, a third, Warden of Nothing, has been saved from oblivion. With the Dreaming City staying, that zone continues to exist, along with its strike, dungeon and raid. But also, almost all year 4 seasonal content is going, including beloved exotic missions like Presage and Harbinger.

And yet, everyone is still mad. And I understand that.

From a distance, fundamentally this is still a game consistently deleting content that players paid for. It’s a bad look, and something that is not common in the industry. In fact, it’s essentially unheard of. While Destiny has different technical demands than other games, we do not see other long-term games like WoW or FFXIV mass deleting content to continue to expand.

Destiny 2 has tried to explain the technical reasons behind why the content vault effectively has to happen for the game to keep growing. It’s not just about file size, though many think that’s the main issue. In fact, it’s about fundamental changes Destiny has made to the game over time, where pretty much all areas of the game have needed dramatic engine overhauls. Even something as seemingly simple as bringing back an old Crucible map needs to have the entire thing rebuilt under the new engine system.

In short, the way Destiny was built at the outset is what got them into this situation now, and there is simply no avoiding it, no matter how mad fans get about it. It’s just something that has to happen, and will likely continue to happen all throughout Destiny’s lifecycle. This is simultaneously bad yet necessary, and fans have to deal with it, so there’s little point lambasting Bungie every time it happens. I may understand the impulse, as it’s frustrating, but it’s ultimately pointless.

The practice is jarring, that much is true. We are now in a situation where the entire base campaign and the first few years of story content are simply gone from the game entirely. A new player hopping into Destiny 2 after Witch Queen would know Cayde-6 only as a guy who speaks in two random, un-sunset strikes sometimes, given that his role has been entirely stripped from the game with the Red War and Forsaken now gone.

It’s not just story issues this creates, but Bungie is actively erasing some of its best gameplay content. We all remember the legend of PT, the interactive tech demo that Konami took down and now it only exists on the hard drives of a few PlayStations. Well, you can multiply that times a dozen different missions in Destiny now. All-time great missions like Zero Hour, The Whisper and Presage will be quite literally unplayable by absolutely anyone. They have simply ceased to exist.

I think that Bungie would have an easier time selling the content vault as a concept if they would bring out stuff from the content vault that they have previously put in it. So far, all the content vault has produced is Bungie remaking Destiny 1 content like the Cosmodrome, some strikes and the Vault of Glass raid for Destiny 2. But quite literally nothing that has gone into the content vault from Destiny 2 itself has come back out of it. The first time that will happen is a pair of Crucible maps later this year. But I want to see a larger scale return of content. I want Mars back. I want Zero Hour. I want Leviathan and its Tribute Hall and Menagerie. If it was shown that Bungie just needed to “refresh” this content in the vault before bringing it back, I don’t think things disappearing would be received as poorly. But this simply hasn’t happened yet.

Most of this falls into the category of “extremely technical video game stuff most fans can’t understand,” so recommending solutions here is tough. But I sort of hope that with Bungie’s continued expansion, maybe they could even outsource the updating of this vaulted content so that it could return to the game down the road. Things go in, it gets refreshed and updated for the new engine upgrades, and things come out again. But right now the content vault just seems like a black hole for Destiny 2 content, and all that’s coming out of it is ancient Destiny 1 stuff, for better or worse.

This is going to continue to be an issue for the community every single year this happens. At least this year we are getting off relatively “light” with just Tangled Shore going, and yet fundamentally yes, Bungie is erasing the entire story of its best expansion for the game. Anywhere else, this would be unthinkable, but Bungie wants to accept it as standard. You can see the divide here.

Again, I think the solution is bringing stuff back out of the vault so we know that classic content (that was previously paid for) is not gone forever. But so far, that just hasn’t happened, which is why this continues to be hard for the fanbase to stomach.