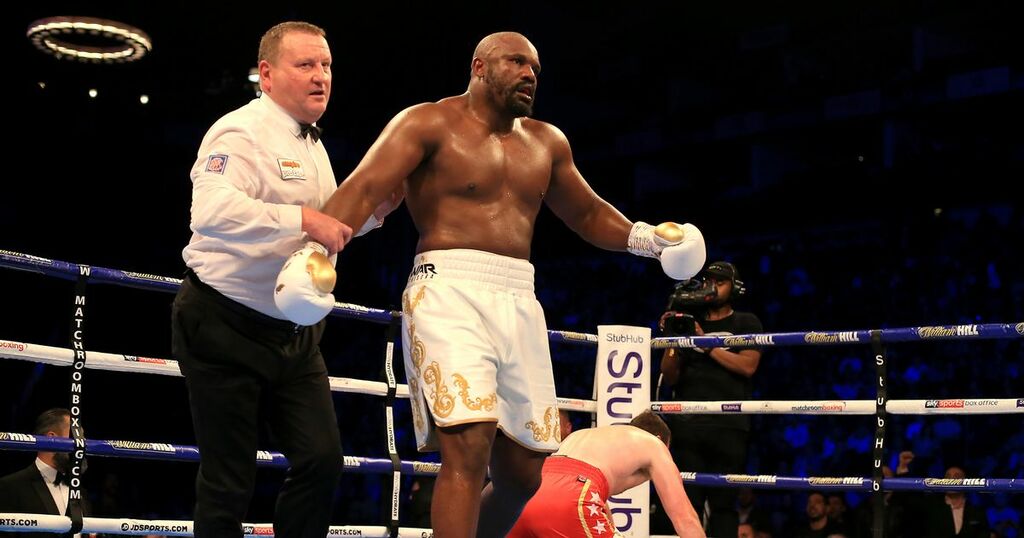 Derek Chisora's boxing revival will continue next month as he goes toe-to-toe with Joseph Parker in a rematch, following a controversial result in the first meeting.

Parker was narrowly victorious in the initial meeting back in May, despite Chisora scoring a knockdown in what was a fiercely close contest.

Chisora immediately demanded a rematch and Parker was happy to meet his request but this time, crucially, the bout will take place in front of fans.

It's set to be a huge night of action, with a solid undercard also on offer, and the fight also takes place hours before Tommy Fury's bout against Jake Paul in Florida.

When and where is Chisora vs Parker 2?

Chisora's rematch against Parker will take place on Saturday, December 18th at Manchester's AO Arena - with the action getting underway at 7pm UK time.

The ring walks for the main event are likely to take place at around 10pm, in front of a full capacity crowd - whereas the initial fight took place behind closed doors.

What channel is the fight on?

Chisora vs Parker 2 will be shown live on DAZN in the UK, which is also available to watch live on the DAZN app on your mobile or tablet.

A DAZN subscription costs £7.99 a month and can be purchased here.