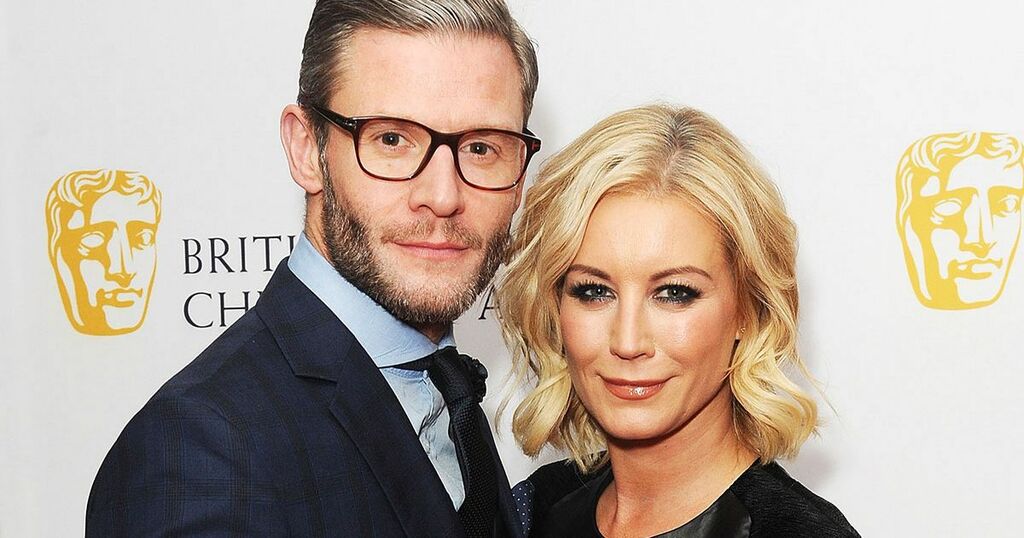 Denise Van Outen shocked fans this week as she announced she had split from her partner of seven years, Eddie Boxshall.

The 47-year-old actress and presenter confirmed the sad news in a post on Instagram, as she addressed speculation surrounding her relationship with the commodities trader.

“Over the past couple of months, there has been much speculation regarding my relationship with Eddie. It saddens me to confirm that we are no longer a couple. I had to make the difficult decision not to continue in our relationship,” she wrote, as she pleaded for privacy as they dealt with the difficult split.

The former couple even appeared on Celebrity Gogglebox together, but now Eddie is being dropped from the Channel 4 show after being dumped by Denise amid allegations he was messaging other women.

Denise has had her fair share of heartbreak over the years, and the former Big Breakfast host has dated a series of high-profile men since she shot to fame in the early ‘90s.

Denise dated the Jamiroquai frontman from 1998 until they parted ways in 2001, breaking off their engagement just months before they were due to tie the knot.

It's thought their busy schedules took a toll on their relationship, and despite their public declarations of love for each other, they decided to part ways for good.

“No one else is like her at all. She's bonkers and makes me laugh, I wouldn't want anyone else,” musician Jay said before their split.

Denise insisted she and her former beau were “still really good friends” friends, but it was speculated the lyrics to Jamiroquai’s hit Little L in 2001 were about the breakdown of their three-year relationship.

“There you were freaking out, trying to get your head around the fact that me and you and love is dead,” he sang.

“We're finished now, ‘cos you can't decide what you really want from me.”

She went on to date nightclub owner Richard Traviss after their split, but after getting engaged in 2003, they ended their relationship.

Denise and Lee met on the BBC talent show Any Dream Will Do in 2007, which aimed to find the next Joseph to perform in Andrew Lloyd Webber’s hit West End musical, Joseph and the Amazing Technicolour Dreamcoat.

She was a judge and Lee was a contestant, but that didn’t stop them from hitting it off, and they began dating shortly after he was crowned winner.

Denise and Lee tied the knot in 2009, and they welcomed daughter Betsy just one year later, but sadly, the couple split in 2013.

It was speculated that their busy schedules had pushed them apart, as Denise was competing in Strictly Come Dancing in 2012.

She later took part in the hit spin-off tour, alongside professional dance partner James Jordan, and at the time, the TV star confessed there was a ‘massive strain’ on their relationship.

“It is really difficult. We just haven't seen each other… we have literally been like ships passing in the night. I'm not going to lie, it is a massive strain on the relationship,” she candidly shared.