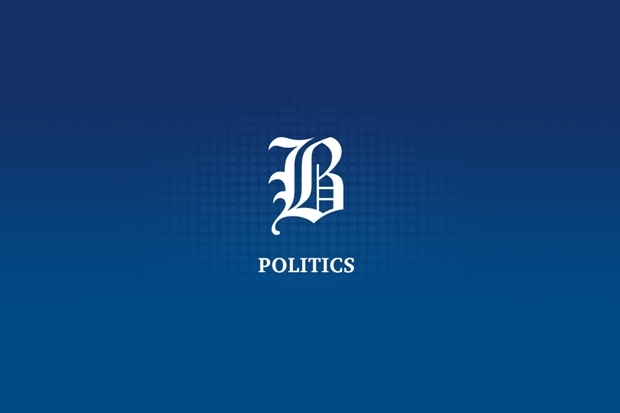 The Democrat Party is set to field a "new generation'' candidate to run in the Bangkok governor election expected later this year, party leader Jurin Laksanawisit said on Saturday.

Mr Jurin, who also serves as Deputy Prime Minister and Commerce Minister, said the party decided on the candidate about six months ago, though it will wait to make an announcement

This is because it is still not known when the poll will be held while some local elections such as those for tambon administrative organisation members were held recently, Mr Jurin said.

"The candidate's identity is not a secret, but we have to wait for the right time to announce it,'' he said, adding the party attaches importance to Bangkok, even though it may have fallen out of favour with Bangkok residents from time to time.

Mr Jurin said the unnamed candidate is an executive who has what it takes to steer the capital to success and bring happiness to residents.

Mr Jurin added the party has also prepared candidates to run in council elections in all 50 capital districts.

As for the next general election, Mr Jurin said that now parliament has approved a two-ballot system as part of charter reform, it may now field more candidates.