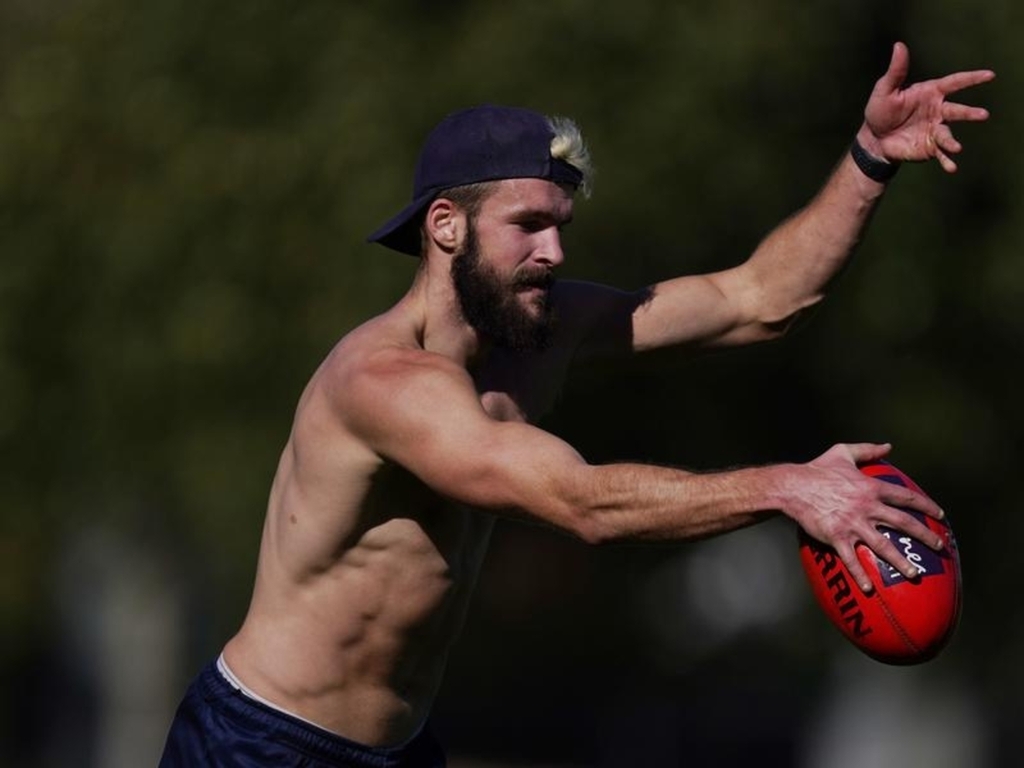 Joel Smith's well-timed AFL return could come to a shuddering halt after the Melbourne defender suffered a hamstring injury at training.

He was set to undergo scans on Wednesday and is in doubt for Friday night's preliminary final against Geelong at Optus Stadium.

The 25-year-old backman was a late inclusion for the round 22 win over Adelaide and had held his spot the following week against Geelong and then the qualifying final win over Brisbane.

"We had a pretty big session yesterday, but I do know they'll be looking at Smithy's leg," Pert told SEN.

"The one thing we can do is we can be pretty conservative.

"We don't have a view either way (on Smith's availability)."

Fellow defender Michael Hibberd and Jayden Hunt could take Smith's place, while former captain Nathan Jones is also trying to force his way back into the senior lineup.