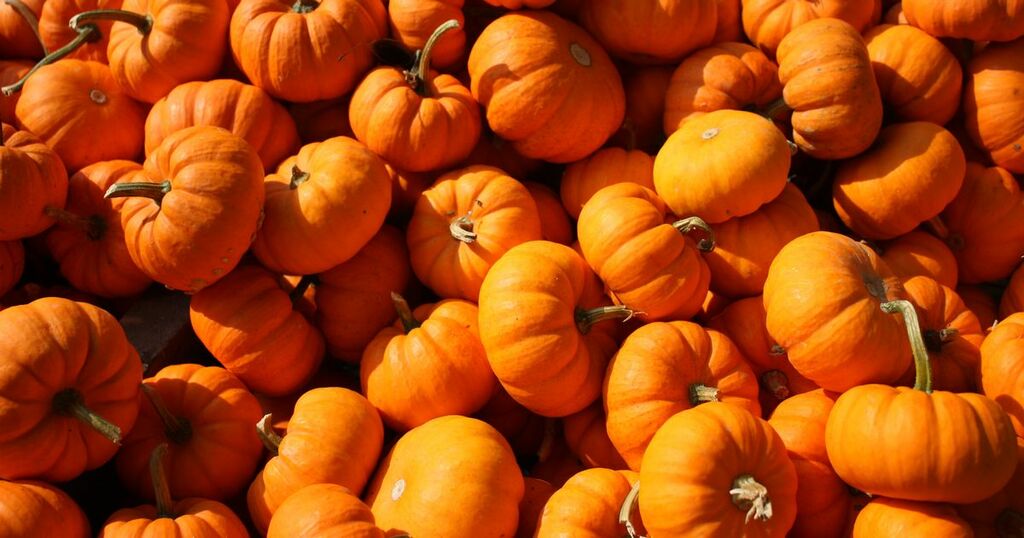 A major supermarket anticipates that demand for pumpkins will grow by 15% this year compared with 2020, now that coronavirus restrictions have eased.

England was under a tier system in October last year, while restrictions in Scotland and Northern Ireland prevented people meeting indoors with other households.

In Wales, Halloween 2020 fell within a 17-day firebreak lockdown, meaning that meeting people from other households indoors or outdoors was not allowed.

Tesco pumpkin buyer Emily Hampson said: “We are anticipating demand to be very strong following the disappointment of Halloween parties being cancelled last year due to lockdown.”

Oakley Farms, based near Wisbech in Cambridgeshire, is one of Europe’s biggest suppliers of pumpkins, growing around five million each year.

Steve Whitworth, manager at the farm, which supplies Tesco, said: “The quality this year is fantastic and over the last few months we have had just the right amount of sunshine and rain.”

He said the company works with the supermarket to ensure there is as little food waste as possible, giving any surplus pumpkins left over to food charities.

Classic carving pumpkins are still, by far, the most popular, Tesco said, but demand for novelty Red Devil and White Ghost varieties increased by more than 60% last year.

The supermarket anticipates that demand for smaller, edible Sweet Culinary pumpkins will be up 15% on last year, driven by the plant-based food boom.

“The Sweet Culinary variety is already proving popular, especially with vegans who not only make traditional pies and soup out of them but also use them as centrepiece dishes,” said Ms Hampson.

Last year, Tesco introduced a new variety called Autumnal Squash and it is anticipating demand will rocket by 300% this October.