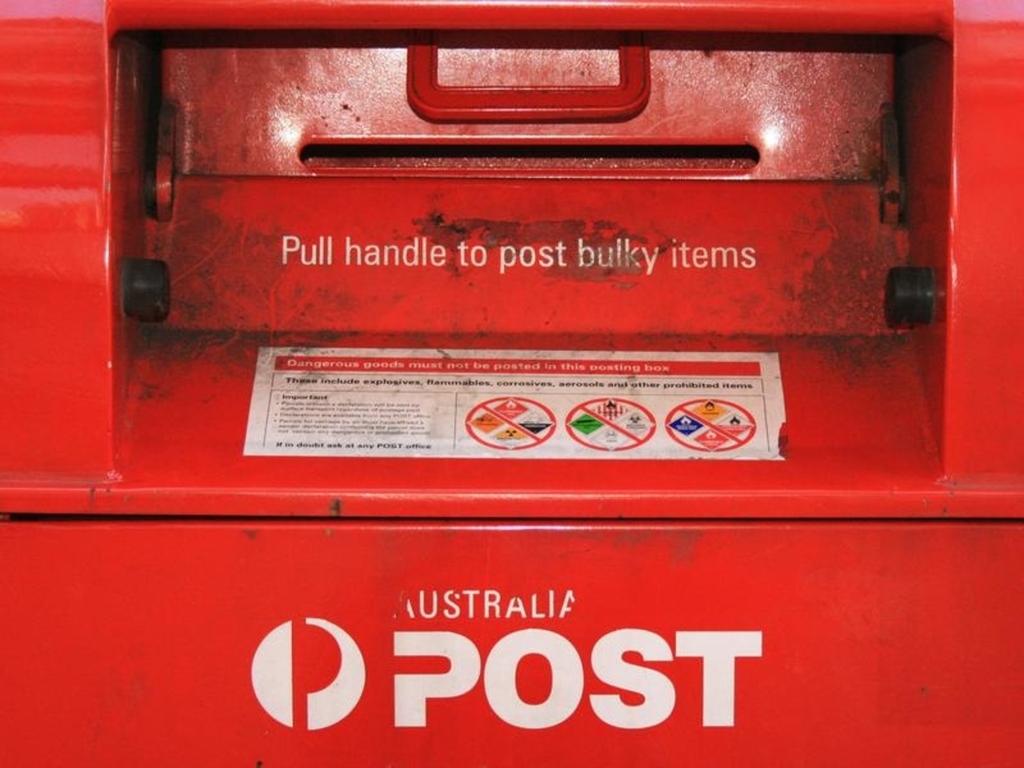 Workers at a major parcel delivery service have voted to strike, potentially dealing another blow to Australians already waiting longer periods for their online shopping due to virus lockdowns.

Some 90 per cent of StarTrack union members - almost 70 per cent of the total workforce - voted to take strike action if their employer doesn't meet their demands.

The workers want StarTrack to guarantee labour hire workers will receive the same pay and conditions as regular employees.

They also want caps on the use of lower-paid external workers and want to be offered work before the company contracts it out.

Australians are already facing unusual wait times for deliveries, as Australia Post - which owns StarTrack - struggles under the pressure of a lockdown-induced online shopping blitz.

The postal service last week paused parcel collection services for online retailers for three days in NSW, Victoria and the ACT, which are all in lockdown.

StarTrack workers are not the only delivery and transport company workers considering strike action.

Some 4000 FedEx workers are also currently voting on potential strike action, with a result expected next Friday.

Employees at Linfox and Bevchain are also casting votes in protection action ballots.

"At the same time as the company floods yards with contractors with fewer rights, it refuses the crucial job security guarantees employees deserve," Mr Kaine said in a statement on Friday.

"Workers have no choice but to fight for their jobs and they've sent that message through a strong vote for the right to go on strike.

"The ball is in StarTrack's court and we implore the major transport operator to act responsibly."