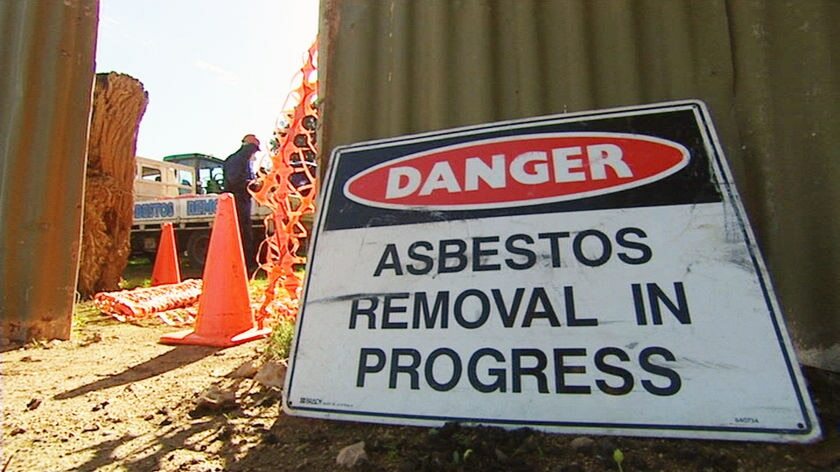 Queensland's Education Department is under fire for not updating its public asbestos register — a monthly report of incidents and sample results at schools — despite assurances information would be made available.

According to the department's website, "each month, a list will be available detailing schools and dates that have been tested for asbestos-contaminated dust following a reported incident".

No incidents have been reported this year, which opposition education spokesman Dr Christian Rowan strongly criticised during budget estimates in July.

In response, Education Queensland director-general Tony Cook said it was his understanding they had not received the information from QBuild.

"QBuild undertakes that and provides us with periodic updates," Mr Cook said during budget estimates.

"I know we are in contact with QBuild in terms of that and we will continue to do that to ensure that the most up-to-date information is available."

The reported incident sample testing register has not been updated since 2020, prompting the opposition's education spokesman to call for the Education Minister to explain why her department has still not published the reported incidents.

"I'm concerned that this again shows how the state government only cares about making announcements and about how things look, not how things actually are.

"This is a vitally important workplace health and safety issue which demands full accountability and transparency."

Education Minister Grace Grace said the department had received data from QBuild and was working through a "validation process".

A Department of Energy and Public Works spokesperson says QBuild periodically sends combined results of all asbestos samples, including build samples, debris, fibre and dust samples to the department "which then requires validation before specific dust sampling information can be published".

"The frequency which the reports are generated varies depending on the number of tests undertaken and volume of sampling data collected," the spokesperson said.

An Education Department spokesperson said it is anticipated the register would be updated in the coming weeks.

Asbestos was removed from 196 buildings across 133 state schools during 2020 to 2021, with a further 55 removal works scheduled, as of July.

The department also publishes another asbestos register every quarter, containing information provided by the Department of Energy and Public Works, with the last update published in March.