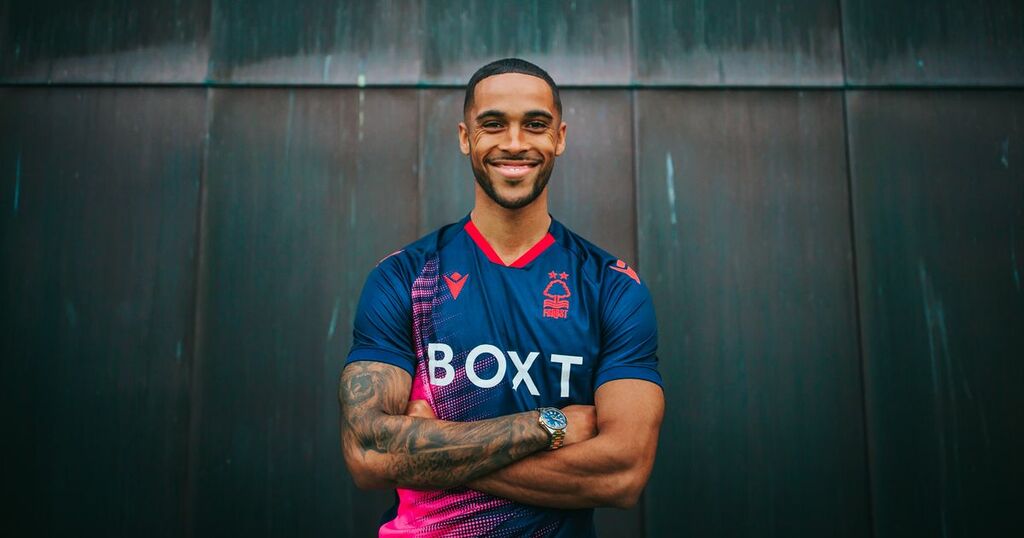 New Nottingham Forest signing Max Lowe admits his Derby County links were in the back of his mind when he moved to the City Ground.

The defender joined the Reds on a season-long loan from Sheffield United before the international break, and could make his debut against Cardiff City this weekend.

It is a switch which saw him cross the East Midlands divide, however, having come up through the ranks at Pride Park.

Lowe made close to 50 appearances for Forest’s arch-rivals the Rams, before he left for Bramall Lane 12 months ago - something which saw him come in for some stick on social media once he linked up with Chris Hughton’s side.

“It was in the back of my mind, but my gut feeling was it was an opportunity I couldn’t turn down,” the left-back said of the local rivalry.

“The way I naturally felt about the move was enough for me to go through with it.

“I knew I was going to get stick on social media, but I just blocked that out, ignored it and got on with it.

“I’m really happy to be here. I just want the games to keep coming now so we can all move forward and get some points on the board.”

Lowe was among the Reds substitutes for the East Midlands derby last month, with the match coming barely 24 hours after he had put pen to paper.

He had been involved in just one training session before the game, leaving boss Hughton to name him on the bench for the grudge match.

The 24-year-old watched on as Brennan Johnson rescued a point for the visitors in a 1-1 draw to get their campaign up and running at the fifth attempt.

“I don’t think it gets any weirder than that! I’d been at Derby since I was 10, until I was 23 years old,” Lowe said of going back to familiar territory.

“I’ve got a lot of relationships with people still at the club, with players and staff. It was a weird feeling.

“But I know what team I’m playing for right now, and I’m grateful for that opportunity.

“That’s all I’m focused on at the minute.”

Are you pleased with the signing of Lowe? Have your say in the comments below