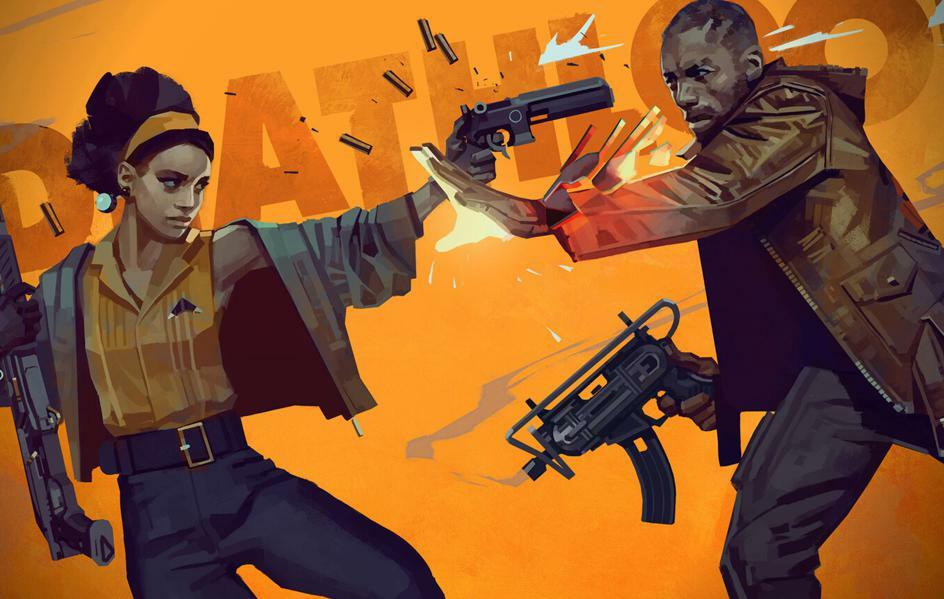 Deathloop, the awkwardly positioned PlayStation exclusive, developed by Arkane, now owned by Microsoft, is out this week, and the review embargo for it has just lifted this morning.

The scores coming in are…pretty stellar, and the current situation, a 90 Metascore, means that Deathloop is the highest scoring PS5 game in the lifespan of the console that isn’t a port or re-issue of an older game.

That also puts it higher than It Takes Two and Ratchet and Clank: Rift Apart, both at an 88, though it’s possible the score could drop from a 90 as more reviews come in. Still, it’s a clear success, and the game has pulled perfect 10s from some major outlets:

Gamespot (10/10) – “Deathloop is a game where observation and dynamic thinking go hand-in-hand with shotgunning goons in the face and snapping their necks ... it delivers bombastic thrills and wince-inducing kills with intelligence and elegance in equal measure.”

The Gamer (10/10) – “Deathloop feels like your first bite of a cheesecake after being stranded on a desert island and living off seaweed for six months. In a sea of shotgun-spread triple-A games that are all too familiar, Deathloop is a precision 50. cal bullet of originality right through your eye socket.”

The action, the humor, the level design are all being praised in equal measure, similar to what we saw with Arkane’s past games like Dishonored and Prey. Those series weren’t exactly massive commercial smash hits, but these reviews may be too good for many players to ignore, so it’s possible Deathloop will do better than past Arkane entries, even as we head into a crowded fall. My guess is that you won’t see too many other AAA games review this well this year.

This is, of course, a rather unfortunate situation for Microsoft, who had to abide by the previously-made PlayStation exclusivity deal with Arkane and Bethesda, and theoretically this could have been their exclusive headed to Game Pass right now. But as it stands, it Deathloop should not be coming to Xbox consoles for a year, once timed exclusivity expires. I expect this is probably one of the last deals we will ever see like this, now that Bethesda is fully under Microsoft going forward.

In any case, Deathloop absolutely looks like a game not to be missed, and you can check it out for yourself tomorrow.