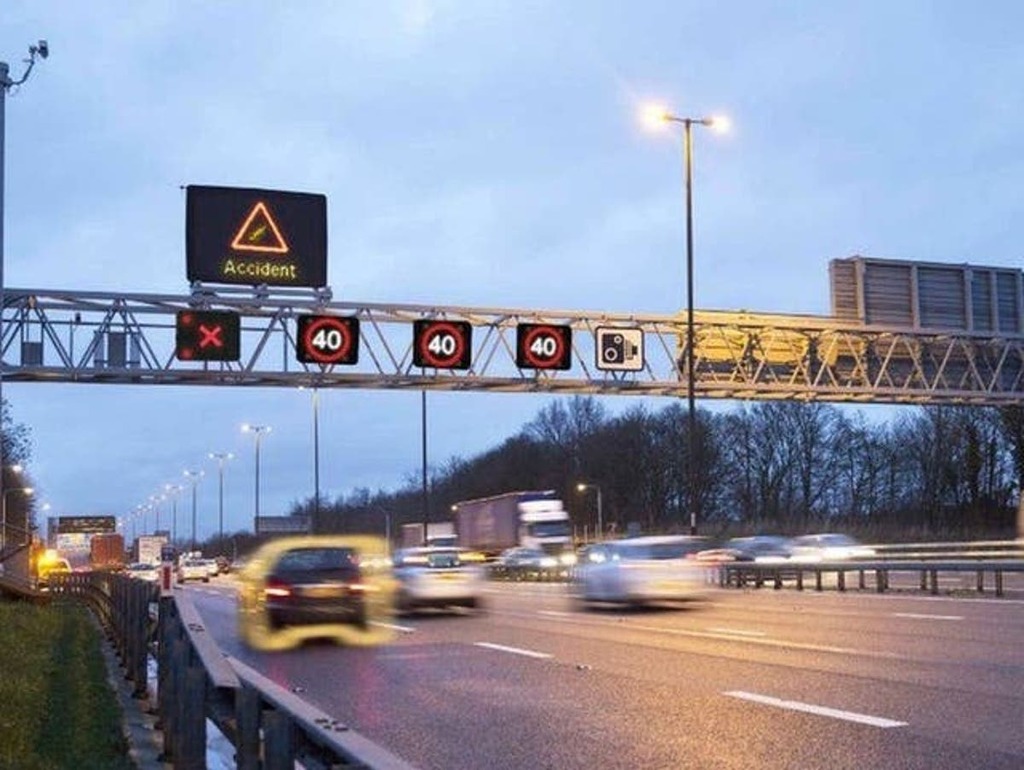 Extra emergency laybys, more warning signs and increased markings will be introduced along sections of the M1 near Luton, Sheffield and Wakefield, and the M6 close to Birmingham, National Highways has announced.

The proposed improvements come in response to a report by the body – formerly Highways England – which found there had been 14 fatal accidents on the stretches since the hard shoulder was transformed into a live carriageway.

But campaigners now say the new work will do little to prevent future tragedies on what they call “death trap highways”.

Claire Mercer, whose husband Jason died in an accident on the M1 in 2019, said: “Calling these ‘safety improvements’ is a complete misnomer – because it simply will not improve safety. The only thing that will do that is bringing back the hard shoulder.

“This idea of emergency laybys assumes you are going to break down or have an accident somewhere convenient to pull over into them. That’s not how breakdowns work. If you cannot get to one, you will still be sat in the middle of 70mph traffic. These are still death trap highways.”

She said her group, Smart Motorways Kill, has analysed the locations of the new proposed emergency stop areas against where previous fatalities took place.

“We don’t believe that, even had these already existed, they would have saved a single life,” the 45-year-old from Rotherham, said. “What would have saved those 14 lives is having a hard shoulder to pull into.”

The new announcement – made last week but without a date when work will start – came as Ms Mercer herself continues to work through the legal system.

Her group has applied for a judicial review to effectively illegalise all M-roads without hard shoulders on the grounds that they are inherently dangerous.

They estimate some 53 motorway deaths over a six-year period could have been avoided if only the emergency lane had still existed.

A high court judge is expected to rule on the application later this year. If the review is permitted and the group is then successful in its challenge, National Highways will effectively be ordered to reinstate the 204 miles of hard shoulders which it has spent the last 15 years transforming into live carriageways.