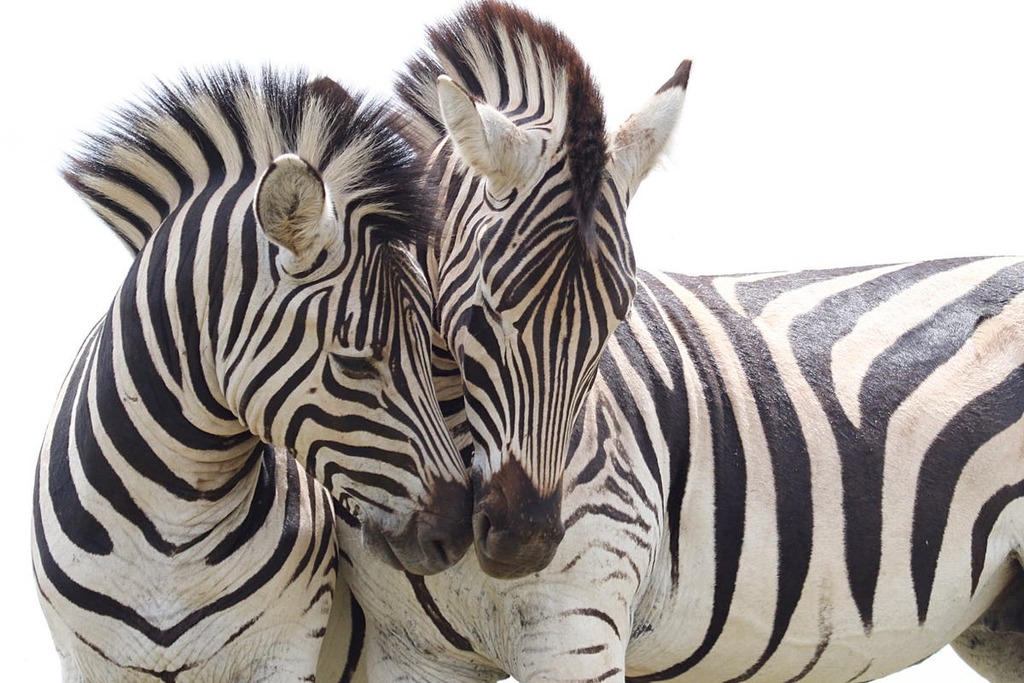 In a strange twist to the already-odd story that five zebras are on the loose in Maryland, a congresswoman has released a statement denying involvement – despite no official accusations having been made against her.

Representative Eleanor Holmes Norton, a Democrat who serves as the congresswoman for the District of Columbia, released a statement ten days later, denying letting them loose.

“Local news has reported that the zebras were let loose on Saturday or Sunday of last weekend, a period of time during which I was enjoying quiet time at home with my family,” she said in a press release.

She also recapped her stance on “freedom generally”, saying she had fought for it throughout her career.

“My alibi is solid, but given my career of fighting for statehood for the District, which includes years of explaining the importance of having consent of the governed, and given my recent opposition to fences, I can understand why the charge was made.”

Her recent “opposition to fences” presumably refers to her campaign to have fencing around the Capitol Building grounds removed – it was installed after the January 6 riot and taken down two months ago.

There have not been any officially reported claims of her being involved with the zebras’ disappearance, but Ms Norton’s press release said: “The charges were made known when a member of the public noted that, historically, Norton has valued the principle of consent of the governed, most notably in the fight for statehood for the District.”

Over a week later, the zebras have still not been found.

“They got out, and they’re now still running loose,” Rodney Taylor, head of the Prince George’s animal services division, said on Wednesday. “We have not caught them yet.”

Mr Taylor told the Washington Post that authorities were still trying to capture the animals, which have been spotted by residents in various places across the state and DC suburbs.

Given her press release, Ms Norton might have been expected to root for the zebras’ continued freedom, but she said: “I hope the owners find the zebras and that all involved live long, full lives.”