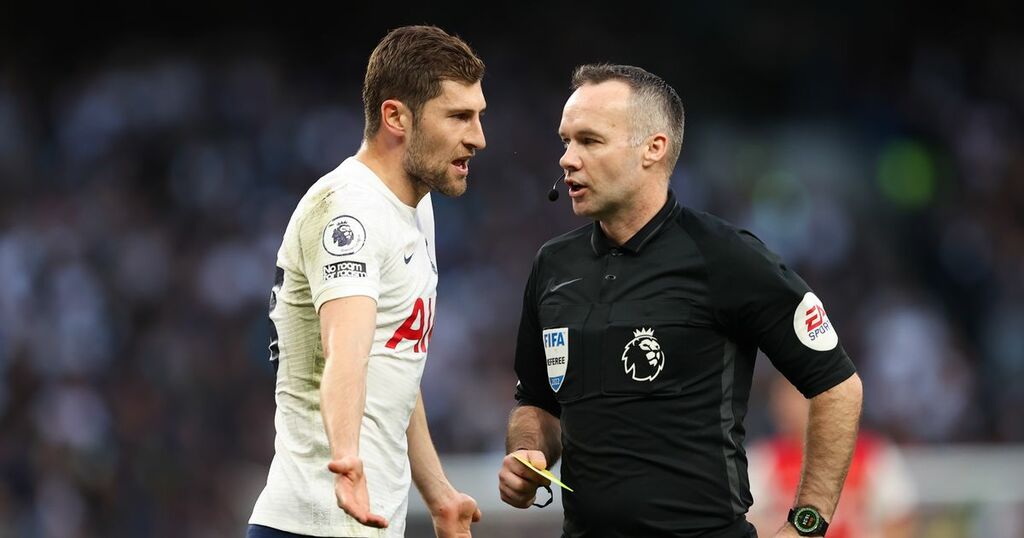 Football London
One subscription that gives you access to news from hundreds of sites
Tottenham confirmed team vs Burnley: Lucas Moura starts as Dejan Kulusevski drops to bench 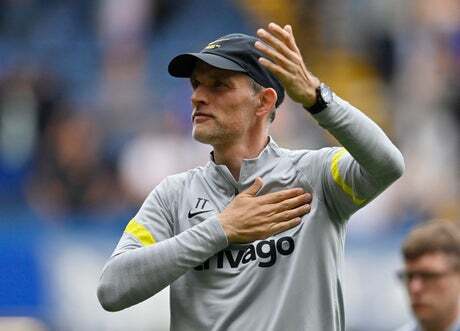 Thomas Tuchel admits Chelsea have a ‘huge disadvantage’ as he eyes busy summer of transfer activity
Thomas Tuchel says Chelsea must immediately hit the transfer market to close the gap to Manchester City and Liverpool.

When the lineups for the North London Derby came out on Thursday evening, Tottenham fans had to deal with the absence of Cristian Romero. After an injury the Argentine picked up in the 1-1 draw at Anfield, Antonio Conte confirmed that he doesn't know if the defender will return before the end of the season.

This meant Davinson Sanchez had to step-in, to play his first Premier League start since Spurs' 2-0 defeat to Wolves in February. Tottenham's backline have been producing some solid performances, making it nearly impossible for the Colombian to be given an opportunity.

Earlier in the season and when Romero and Eric Dier have both had to deal with injury problems, Sanchez has often been the defender to be given the nod to step in. He has produced some decent performances but often seems to have a mistake in his game, which was a worrying thought for a North London Derby.

READ MORE: Conte's plea to Spurs fans, his Arteta criticism and what he said to Ben Davies at half-time

Ahead of the clash, Conte gave his thoughts on Sanchez filling in Romero's role on the right of the back three. "Sanchez has come in and has played three or four games, but before that, he played every game. We have our trust in him and he is our solution and I think he is going to have a fantastic game," he admitted.

Theo Walcott also gave his verdict on the Colombian playing after being sidelined for so long. "As a player, even when you are not playing you are training, and training hard," he explained.

"When you get your opportunity, you have to take it, but he has not played for a while. That could be an issue and when you have someone as in-form as Eddie [Nketiah] and the other guys as well, they would love to play against him right now."

It was a bit of a shaky start for Sanchez, with a few sloppy moments. However as the game went on, his performance improved and he made a key tackle, an interception and a clearance, as well as having 91.2 per cent passing accuracy.

The defender's performance earned him praise from Conte, after the 3-0 victory. "I want to say that Patron Sanchez, he played his last game in the starting XI maybe two-and-a-half months ago and he worked a lot, he worked very well and to see him tonight have this performance makes me and my staff very happy," the Italian said.

"When you have these types of players like Sanchez and Joe Rodon, reliable players that whether they play or don't play they stay and work very hard, the coach and the staff are very happy." Ahead of Tottenham's next match, a home game against Burnley, Conte admitted to Spurs TV that Romero wants to try and return for the final game of the season but with just over a week left of the campaign, that could be a difficult ask.

Therefore Sanchez is likely to get a couple more opportunities to impress. A key issue for the Lilywhites this season has been the lack of quality in the depth of their squad.

Injury issues on Thursday meant that there were four academy players on the bench in the North London Derby. Not only that but the like of Joe Rodon and Harry Winks have been finding themselves on the side-line for the majority of games, especially since Conte's arrival.

A lot of the teams at the top of the table have game-changing players on the bench and players opposing sides fear. Spurs have made a couple of game-changing substitutions this season but it is still one of the struggles they have, especially with those coming on from the bench being consistent.

However what Sanchez proved and Glenn Hoddle alluded to, is that Spurs do have more solid options on the bench then it maybe seems, on paper. "With Tottenham now, there is an added string to their bow with Moura coming on," the Tottenham legend admitted.

"We have good changes from the bench when the opposition is tired. He runs with the ball, he is a bit different, he has a change of pace, he draws fouls, he works hard, he presses people.

This is not to say that Spurs don't need more options on the bench and improvements in various positions, but perhaps Thursday night showed that the Lilywhites do have players who can step up and add something to the game when required. This will provide Conte and Fabio Paratici a boost going into the summer transfer window, where they have some big decisions to make.

Football London
One subscription that gives you access to news from hundreds of sites
Tottenham confirmed team vs Burnley: Lucas Moura starts as Dejan Kulusevski drops to bench