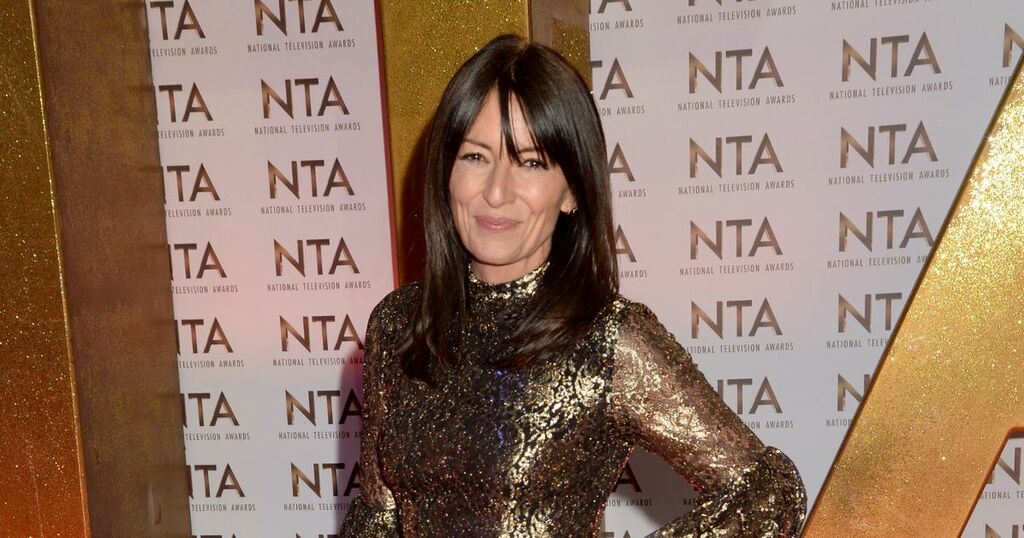 'Davina McCall is doing fantastic work in making people talk about menopause'
In this week's column Val, the mum of Mirror columnist and football legend Robbie Savage, praises Davina McCall for getting…

Pedestrian.tv
'Marilyn Monroe was a shining star - Kim Kardashian can't hold a candle to her' 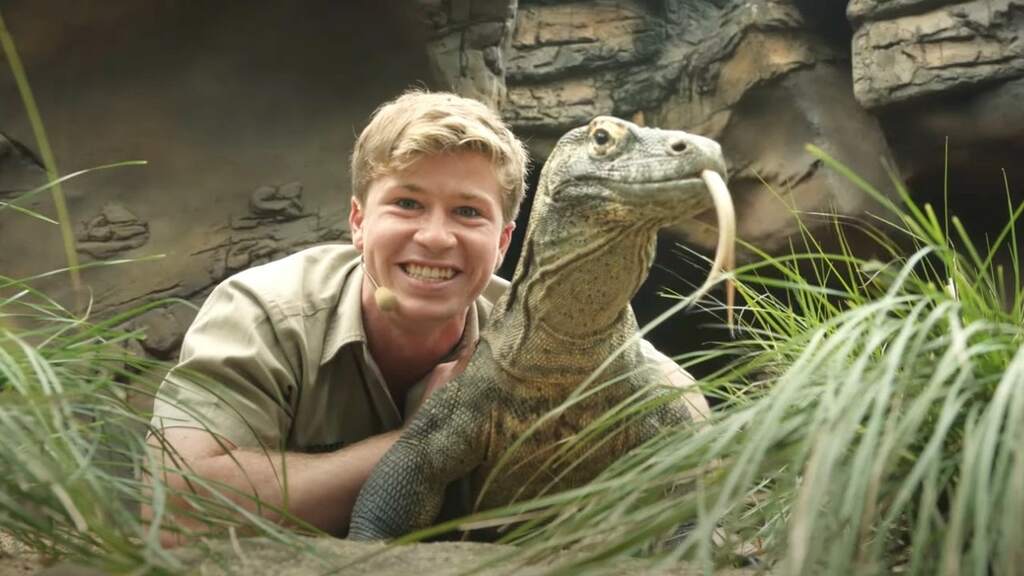 Pedestrian.tv
Read news from The Economist, FT, Bloomberg and more, with one subscription
Learn More
Megan Fox And MGK Cut A Hole Out Of Her Designer Jumpsuit To Fucc Whyyyyy Do We Know This

Davina McCall and a whole tribe of inspiring women are doing fantastic work in making people understand the menopause.

It was rarely talked about it when I lived through mine. People whispered about ‘the change’ while pulling faces like Les Dawson in drag.

I could be lovely one minute, nasty the next. As soon as the red mist descended, everyone in sight would crack it. It was terrifying and upsetting because I was vile and I couldn’t help it. Then I’d spend five hours sitting on the floor crying.

It hits everyone differently. When my mum became menopausal, she’d go into town and come home with no shopping because she’d suddenly felt afraid.

Sometimes I recognise the signs in other women even before they do. Chatting while watching football, I’ve said: “Sounds like you’re heading for the menopause, love”. Mentioning the m-word can still make people gasp, but hopefully that’s about to end.

Being open about the devastating symptoms of the menopause means more women will feel happier sharing their stories and getting help or HRT from the doctor. No woman needs to suffer like I did.

A lady called Kim Kardwhatshername, who is very famous but I don’t know why, wore Marilyn Monroe’s Happy Birthday Mr President gown to a fancy ball in New York.

It was as sheer and clingy as a pair of tights and so restricting that Kim Cardigan could barely walk in it.

I might get one myself for the next time I pop to the GP surgery - but will it leave room for a Tena Lady?

Anyway, I love a good excuse to dress up. But why do celebrities go to such extreme expense? Wearing a £4 million dress, which was sent by private jet to Kim’s home, is obscene.

There were far better ways for her to grab headlines. Instead of broadcasting her dangerously unhealthy crash diet to fit in to the dress, she could’ve published a note explaining she was donating a wedge of money to the people of Ukraine rather than wasting it on dresses. And instead of going to the daft ball she could’ve stayed home in her fleece instead. She would have shown that her priorities were right - and that would send the most powerful message of all.

He's as regular as lockwork...

As a widow of a certain age, I’m constantly reminded about the danger of bogus callers.

A fake priest breaking into Windsor Castle is a sharp reminder that if it can happen to Her Majesty, it could happen to us all.

The Queen needs a son like my eldest Jonathan. Although I’m good at always locking the doors, first thing in the morning and last thing at night our Jonathan pops along to my house to double check everything’s secure.

Who needs a fleet of armed guards when they have a Jonathan?

Snooker loopy for the Rocket

Jonathan was glued to the snooker world championships all week and when he told me Ronnie O’Sullivan was in it, so was I.

Back in the day when I watched snooker with my late husband Colin, I couldn’t bear Terry Griffiths or Ray Reardon who’d walk around the table 26 times before deciding to pot a ball. I’d have been asleep in the Crucible audience.

But Alex ‘Hurricane’ Higgins and Jimmy ‘Whirlwind’ White are my kind of players - potting with no messing.

Ronnie The Rocket is like them: there’s a no-frills personality behind his talent for firing balls in to pockets and he makes snooker exciting.

The first time he won a world championship, he took his trophy to prison to show his dad. That’s the moment I fell in love with him: he didn’t care what the world thought, he did what his heart felt. It’s good to see people like Ronnie do brilliantly.

Many of us probably cried to hear Susanna Reid tell Boris Johnson about Elsie. She’s a 77-year-old widow whose energy bills rocketed until she could afford one meal a day and spent hours sitting on a bus just to stay warm.

It’s a disgrace in this day and age. Even our parents, who lived through the war, did not suffer this level of poverty. It makes me weep.

I would love to cuddle her and give her gorgeous chubby cheeks a squish.

And I cherish her for being a normal little girl who sticks her tongue out. Her mother is doing a wonderful job bringing her up.

It’s easy to think we know Helen Flanagan because we watched her grow up from a child to a beautiful young woman on Coronation Street.

And I definitely know exactly how her three children, who have slept alongside their mum for the last seven years, feel.

I loved sleeping next to my mum, even when I was as old as 15. When my dad was on nights at the steelworks I sneaked in to his side of the bed and me and mum would chat and giggle together. Dad would come home and say: “I can hear you two up there laughing.”

Even if you have rested your head on the finest feather bed in a five-star hotel, there is nowhere more comforting than the feeling of snuggling in your parents’ bed, wrapped by their love.

I'm in a flap over poor ailing blackbird

A bang on my dining room window on Saturday me hobble outside, where I found a blackbird lying on my bench.

Her eyes were open and her little chest was pounding. So I stayed there for an hour and a half, trying to talk her round.

“Come on, Mrs Blackbird. Hang on in there. Mr Blackbird will be looking for you - don’t die here. He needs you.”

I kept checking on her every hour, but she just lay there. The next day, Mrs Blackbird was gone and I worried about her.

On Monday morning, there was Mr Blackbird picking away at the worms on my lawn and who was beside him? Well, I hope it was Mrs Blackbird and he hadn’t found a new wife already.

If you would like to contact Val please email features@mirror. co.uk or write to Val Savage, PO Box 7290, E14 5DD. The Mirror makes a donation to the Alzheimer’s Society in lieu of payment.

'Davina McCall is doing fantastic work in making people talk about menopause'
In this week's column Val, the mum of Mirror columnist and football legend Robbie Savage, praises Davina McCall for getting…

Pedestrian.tv
'Marilyn Monroe was a shining star - Kim Kardashian can't hold a candle to her'