Data privacy at Big Tech is still a mystery to observers

As I have written in this space before, effective control over user data, if it ever happens, could act as a new trade barrier across the world. Unlike the rest of us, the Chinese won’t find this particularly bothersome. China has built a ‘Great Wall’ around its homegrown internet companies many years ago. This wall largely kept Western firms like Amazon, Facebook, Google and Uber out through draconian laws and other market moves. Facebook is banned outright in China, as are many other Western services.

For most people in the democratic world (read outside China), new restrictions are unlikely to shut down popular websites. But users might lose access to some services or features depending on where they live.

It appears that it is the ‘catastrophic stupidity’ of our age that allows this. Umair Haque, in a blog post titled ‘Age of the Imbecile’ which appeared on the website Medium.com about four years ago, defines our current age as “catastrophically stupid". Haque’s piece was wide ranging; it touched on several socio-economic and political issues and scolded readers by saying that it was we individuals, the world over, who had stupidly chosen all this and made our present world one of “futility, emptiness, and hollowness". Hence our stupidity, according to Haque, is “catastrophic".

The alleged stupidity of citizens aside, nation states have recognized the need for control of their people’s data. The European Union led the way with the General Data Protection Regulation (GDPR), which came into force just over 4 years ago, on 25 May 2018, to bolster the privacy rights of 740 million Europeans. However, it seems to have done very little until now. Wired magazine reports that data rights non-profit Noyb (noyb.eu/en) recorded its first complaints under Europe’s flagship data regulation on that very day. These complaints allege that Google, WhatsApp, Facebook and Instagram forced people to give up their data without obtaining proper consent.

Noyb is still waiting for final decisions to be made, says the magazine. According to it, “Four years after GDPR went into effect, data regulators tasked with enforcing the law have struggled to act quickly on complaints against Big Tech firms and the murky online advertising industry, with scores of cases still outstanding. While GDPR has immeasurably improved the privacy rights of millions inside and outside of Europe, it hasn’t stamped out the worst problems: Data brokers are still stockpiling your information and selling it, and the online advertising industry remains littered with potential abuses."

Meanwhile, The New York Times paints an opposite picture. It says the EU’s GDPR has had an extraordinarily wide-ranging impact and that countries have clamped down. For instance, it says that in France and Austria, customers of Google’s internet measurement software, Google Analytics, which many websites use to collect audience figures, were told this year not to use the program anymore because it could expose the personal data of Europeans to American spying. And last year, the French government scrapped a deal with Microsoft to handle health-related data after the authorities were criticized for awarding the contract to an American firm. European officials have pledged to work with local firms instead.

In my opinion, however, neither view of the GDPR and similar legislation in other countries is wholly correct, as the truth lies somewhere in the middle. Interestingly enough, I think the biggest impact in this realm was made by Apple’s move last year to block cross-site tracking with the release of Apple iOS 14.5, and to hand choices over to the consumer instead of Big Tech giants like Facebook.The shares of Facebook’s owner Meta Platforms fell soon after the release of Apple’s updated operating software in mid 2021, when Meta warned that its third quarter performance (on a calendar-year basis) could face significant headwinds because of low advertising conversions related to that move. In September thereafter, after an executive at its Facebook subsidiary said that the privacy changes had caused it to under-report conversions, its shares fell further. In February 2022, Facebook said that Apple’s app tracking transparency feature would decrease the company’s sales this year by about $10 billion, which is a massive figure by any stretch of the imagination.

There will be plenty of jockeying in this space before nation states are able to find common ground, and it is likely, at least to some extent, that we will see the rise of ‘national’ internets. In my view, however, it is much more likely that internecine corporate warfare among Big Tech’s FAANG group of Facebook, Apple, Amazon, Netflix and Google will cause an implosion within.

Siddharth Pai is co-founder of Siana Capital, and the author of “Techproof Me" a guide for professionals navigating today’s warp-speed tech changes. 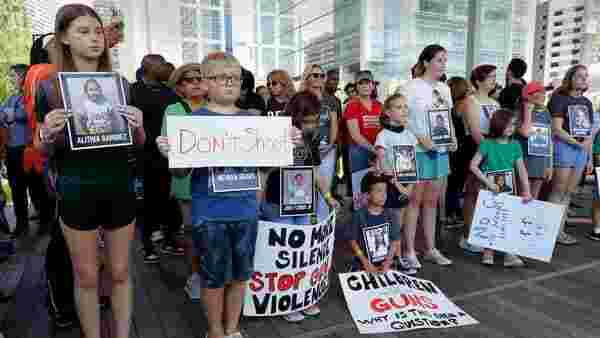 InnovationAus
Why Amazon is gunning for a telecom partner in India