Danish mink breeders have turned their backs on the industry en masse after being forced to cull their animals over fears a Covid-19 mutation could pose a risk to human health.

In November 2020, Denmark, at that point the world’s largest mink producer, controversially announced it would cull approximately 15 million animals due to fears a Covid-19 mutation moving from mink to humans could jeopardise future vaccines.

The Danish government temporarily banned mink farming and the breeding of the animals for their fur, later extending the ban until 2023.

Officials have now said just a handful of producers in the country have chosen to resume business if the ban lifts in 2023. Greece, Poland and North America are now expected to increase production to make up the shortfall.

The FVST said, since the cull, it had found three cases of illegally farmed mink, two in December 2021 and one in February 2022. It added that £2.1bn had been paid out in compensation to the industry after the ban.

Denmark’s State Serum Institute (SSI) confirmed that the mutated virus that sparked the cull, known as Cluster 5, is now considered extinct. It has not been detected since September 2020.

The Danish government is expected to issue a decision later this month on whether mink breeding can safely restart next year. It remains possible that limited breeding may be allowed.

International Fur Federation CEO, Mark Oaten, was upbeat about global mink farming, pointing out that all North American mink have now received Covid-19 vaccinations, and that a European vaccination programme is under way. He was pessimistic, however, about Denmark. Even if breeding is allowed to continue next year, Oaten sees three barriers to its resumption.

“The first problem is that the infrastructure has disappeared in Denmark, so it’s very hard to get hold of the feed,” he said. The second difficulty is that the government’s decision on a restart is being made only after the compensation deadline, making any restarts “a huge gamble”. A third factor, he said, is a generational issue, with many farmers reaching retirement age.

More broadly, Oaten said it was a “hugely complex time” for the fur sector, with sanctions and lockdowns in two of its biggest markets, Russia and China, coming on top of the Danish mink shortfall of about 10 million pelts.

In the longer term, Oaten said: “We are expecting countries like Greece and Poland and North America to help fill that shortfall [of pelts] but that will take a few years.” Nor does Oaten fear further bans in Europe, partly, he said, because of the negative fallout the Danish government faced for its mink cull.

Animal welfare campaigners said legislative proposals to ban fur farming are now under consideration across Europe, including in Latvia, Lithuania and Bulgaria, with compensation being a key issue.

Sign up for the Animals Farmed monthly update to get a roundup of the biggest farming and food stories across the world and keep up with our investigations. You can send us your stories and thoughts at animalsfarmed@theguardian.com 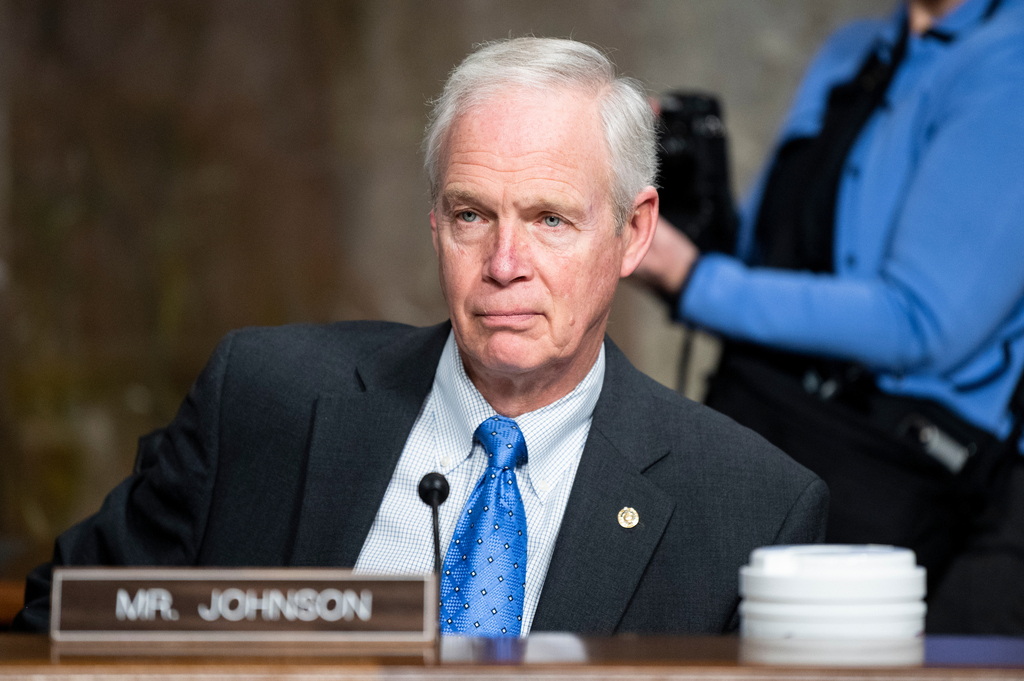 The fur flies as House, Senate wrangle over ban on mink farming - Roll Call
The House would ban U.S. mink farming in a competition bill, but the Senate, with support from both parties, is…